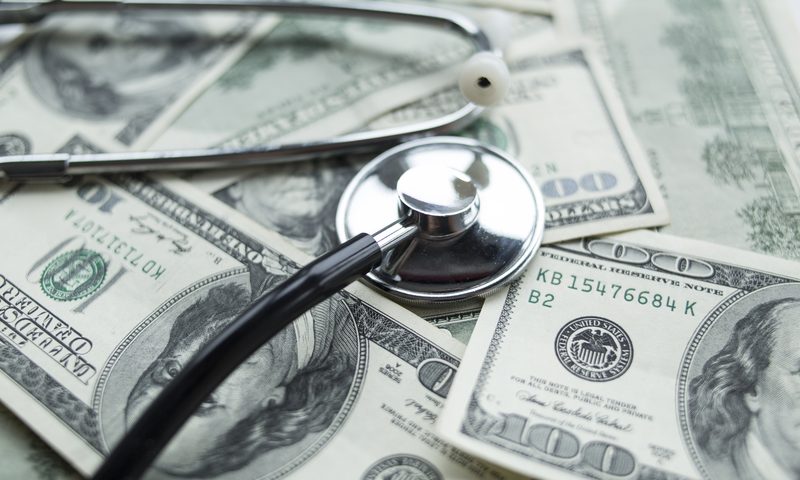 Palo Santo is on a journey to help address the growing mental health crisis.

The psychedelic space is picking up steam ever since Johnson & Johnson brought it mainstream with the March 2019 approval of esketamine drug Spravato, a tweaked form of the anesthetic ketamine that has also been used as a street drug. The nasal-spray was given the green light as an add-on to oral antidepressants but must be administered in a healthcare setting.

Now, more biotechs with a focus on psychedelics are hitting the public markets. The aforementioned Atai is the third biotech in the field to go public, including MindMed in April and Compass Pathways last September.

With 20 companies already in its portfolio, including Reset Pharma, Diamond Therapeutics and Ksana Health, Palo Santo hopes to make a splash in mental health, especially as the COVID-19 pandemic has exacerbated depression, anxiety and other mental health issues.

“At my first psychedelics conference years ago, it felt as if only the leading researchers and those ‘in the know’ were aware that psychedelics were poised to change psychiatry forever. That’s all changing now, and with these compounds being destigmatized, medicalized, and legalized, I couldn’t think of a more impactful investment for our society,” said Daniel Goldberg, Palo Santo co-founder, in a statement.

Goldberg launched the fund with Tim Schlidt and Tony Eisenberg. Goldberg is also the co-founder of Bridge Investments, of which Schlidt is vice president. The group also brings together private equity and investment banking know-how, along with Eisenberg’s recent entry into the special purpose acquisition company frenzy, as chief strategy officer for Atlantic Coastal Acquisition.

There might also be promise in psychedelic-adjacent approaches. A recent study from University of California Santa Cruz researchers found that a single dose of a synthesized psychedelic analog led to decreased anxiety levels and restored the sensory processing and cognitive flexibility in mice that were exposed to seven-day unpredictable mild stress.