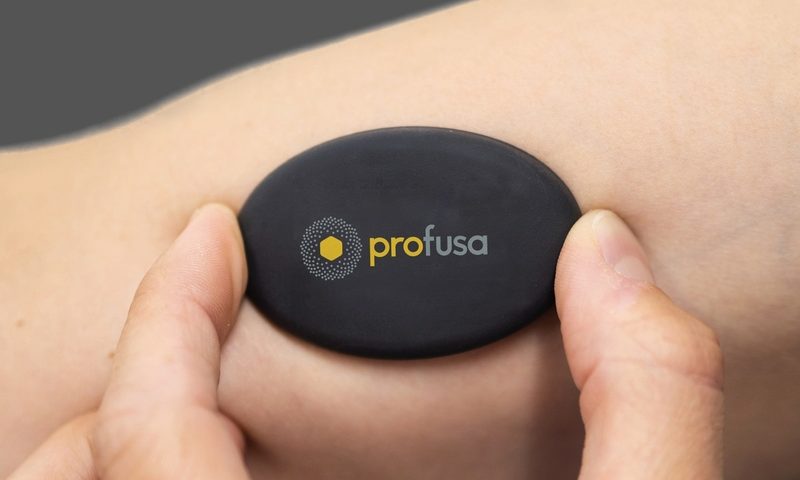 Three years after Profusa’s biosensor earned the CE mark to measure tissue oxygen levels, its follow-up has followed suit. The latest EU clearance is for a wireless version of the device, which provides doctors a “broader data picture” and offers patients a more convenient way to check oxygen levels in their limbs.

The Lumee Oxygen Platform is designed to monitor tissue at risk of low oxygen levels in patients with conditions like peripheral artery disease (PAD) and chronic limb ischemia. PAD affects an estimated 8.5 million Americans and is characterized by the narrowing of peripheral arteries, most commonly in the legs. Chronic limb ischemia is an advanced stage of PAD in which reduced blood supply to the limbs can lead to complications like gangrene and amputation.

The Lumee system comprises a tiny biosensor—a 5-millimeter, flexible hydrogel implant—that is injected just under the skin of the arm, upper shoulder or leg, and a wireless patch that sticks to the skin above the sensor. This patch reads fluorescent light emitted by the sensor to signal the concentration of oxygen molecules in the tissue. It then sends the data wirelessly to a tablet, which shows the data in real time using the Lumee app.

It’s an improvement over the previous system, with which patients had to hold a “bulky” hand-held reader over their skin to collect data from the biosensor. The wireless version also provides more data than its predecessor, including changes in oxygen, a comparison of the patient’s data with historical data from a clinical registry study and a data report.

“The more comprehensive and detailed we can make our data, the better we are able to help people living with peripheral artery disease and other serious conditions in which blood flow to the limbs is impeded,” said Profusa CEO Ben Hwang, Ph.D., in the statement. “We designed the Wireless Lumee Oxygen Platform to be small and wearable in order to increase its uptake and use. Our goal with both generations of the Lumee Oxygen Platform is to transform care for patients who could benefit from continuous, real-time monitoring of tissue oxygen levels.”

First up, Bay Area-based Profusa will market the wireless system for use in doctors’ offices, hospitals, ambulatory care and sports medicine clinics in the EU, the company said in the statement. But it’s not stopping at oxygen. It is working on sensors for a “robust pipeline of analytes,” Hwang told FierceMedTech in a previous interview.

It is developing sensors for individual analytes, such as glucose and lactate, but hopes to one day combine the measurement of, say, oxygen, glucose and lactate in a way that “empowers” patients to make their own health decisions.