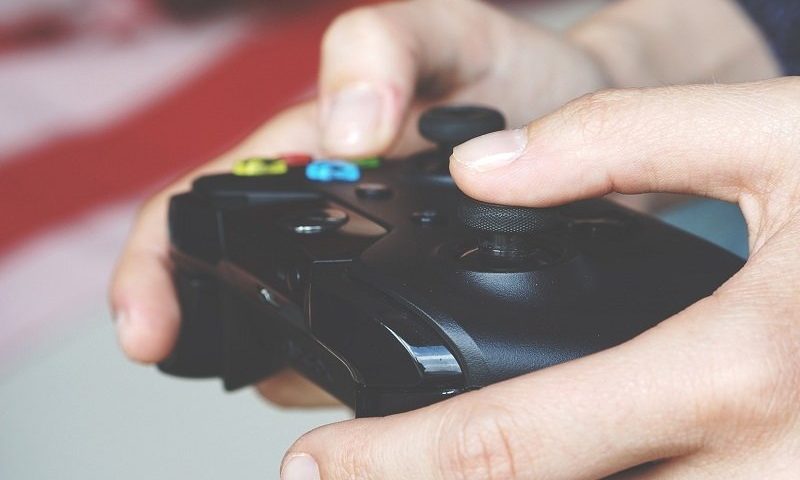 In a far cry from the old adage that too much screen time will rot the brain, Akili Interactive is developing video games clinically proven to improve cognitive function—backed by an FDA green light last summer and, now, a monster $160 million fundraise.

The company aims to make digital treatments a more viable and accessible option for more people, CEO Eddie Martucci said in a statement. “Beyond treating disease, digital therapeutics of the future will be data-rich, adapt to the unique needs and preferences of each user, deliver amazing experiences and even integrate into our everyday lives,” Martucci said.

The series D was led by Neuberger Berman Funds. More than a dozen other new and existing investors also joined the round, including Amgen Ventures, Polaris Partners and M Ventures, Merck KGaA’s corporate VC arm, as well as Dave Baszucki, founder and CEO of video game developer Roblox Corporation.

The remainder of the fundraising comprises $50 million in debt financing, in the form of a credit facility with Silicon Valley Bank.

EndeavorRx works in tandem with medication and other ADHD therapies to improve attention function in children between the ages of 8 and 12. The prescription-only app, compatible with any Apple iOS device, uses an action-packed game to provide sensory stimuli and motor challenges that have been clinically proven to target parts of the brain responsible for attention.

The game asks children to navigate an animated character of their choice through obstacle-filled paths, avoiding areas of danger while simultaneously collecting targets. As they complete each level, players are able to unlock new levels and characters and build out their virtual world.

Throughout gameplay, Akili’s platform uses an internal algorithm to continuously adapt to a player’s needs and abilities, resulting in a fully personalized treatment for each patient.

In randomized clinical trials, parents of about half the participating children reported improvements in day-to-day ADHD symptoms, and nearly 60% said playing EndeavorRx had boosted their child’s attention. In another, non-blinded study, nearly 70% of parents saw improvements in ADHD-related impairments after two months of gameplay.

Though Akili’s technology has so far only been cleared by the FDA to treat ADHD, the company is actively studying the platform’s ability to improve cognition in patients with other neurological disorders.

Most recently, Akili partnered with Weill Cornell Medicine, NewYork-Presbyterian Hospital and Vanderbilt University Medical Center to study the impact of its technology on patients with COVID-19 brain fog, a commonly reported symptom of so-called “long COVID.”