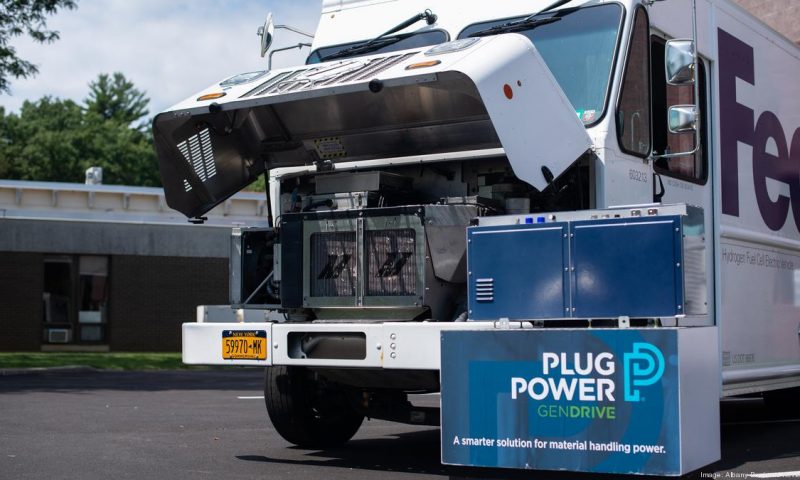 Shares of Plug Power Inc. PLUG, -4.26% dropped 6.0% in premarket trading Thursday, putting them in danger of snapping a seven-day win streak, after J.P. Morgan analyst Paul Coster initiated a price target at a 14% discount. Coster started coverage of Plug Power at neutral with a price target of $60, after the stock closed Wednesday at $69.50, the highest close since October 2005.

Coster said Plug Power is a “first- and fast-mover in the hydrogen fuel cell space with proven technology to pursue a massive market opportunity,” and could grow sales to more than $1.2 billion by 2024. “This is our top pick in the hydrogen space, but [the stock is] fully-valued in our view,” Coster wrote. The stock has more than doubled (up 116.0%) amid a seven-session win streak through Wednesday, which was the longest win streak since November 2019. The stock has skyrocketed four-fold (up 301.7%) over the past three months, while the S&P 500 SPX, -0.38% has gained 9.2% the past three months.

AMD gets a downgrade from BMO after Intel CEO change