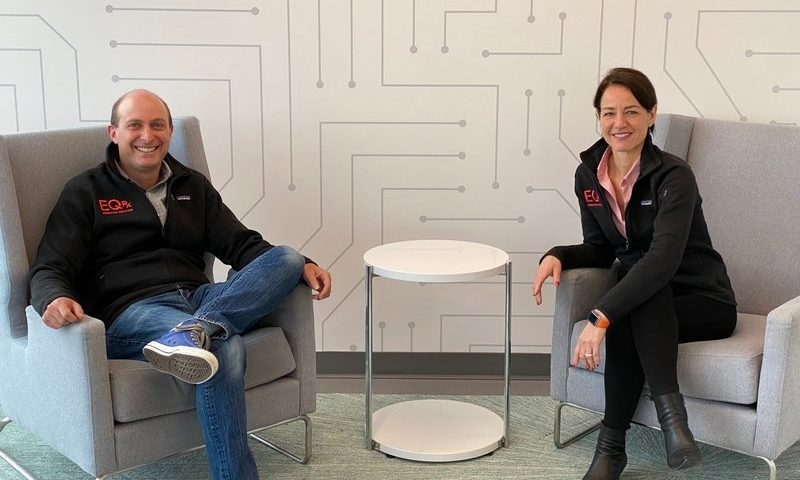 A phase 3 clinical trial of sugemalimab has met its primary endpoint. CStone Pharmaceuticals, which offloaded rights to the anti-PD-L1 antibody to EQRx and Pfizer last year, enrolled patients with stage 3 non-small cell lung cancer (NSCLC) patients in the study.

China’s CStone disclosed back-to-back deals for sugemalimab last year, selling the Chinese rights to the drug to China before striking a deal with EQRx that covers the rest of the world. By then, CStone had already taken sugemalimab into a clutch of clinical trials, including a Chinese phase 3 that gave the checkpoint inhibitor to NSCLC patients.

The patient population is a little different to those enrolled in other PD-1/L1 NSCLC trials. CStone enrolled patients with stage 3 NSCLC that had not progressed after prior treatment with concurrent or sequential chemoradiotherapy.

Compared to placebo, sugemalimab improved progression-free survival in the patient population at an interim analysis, leading EQRx to hail the study as the first to improve PFS in the subset of people with NSCLC. The improvement occurred regardless of whether the patients received concurrent or sequential chemoradiotherapy. EQRx said the medicine was well tolerated.

With sugemalimab improving outcomes in an earlier phase 3 trial in stage 4 NSCLC, CStone and its partners have a data set that could support use of the drug in a range of lung cancer patients. EQRx and CStone now plan to pursue regulatory discussions in multiple countries.

The U.S. clinical program is still in phase 1, but the potential threat EQRx poses to the PD-1/L1 market is now looming into view. While EQRx has ceded a big head start to Merck, Bristol Myers Squibb and their challengers, it plans to win market share by selling sugemalimab at a lower price. EQRx CEO Alexis Borisy set out the plan in a statement to disclose the sugemalimab data.

“The PD(L)1 market is becoming more crowded, but the constant debate around pricing without action is to the detriment of patients,” Borisy said. “EQRx was created to address this challenge head-on by bringing high-quality medicines to patients at much lower prices. PD(L)1 therapies are the backbone of cancer treatment, and we see tremendous opportunity for sugemalimab as a monotherapy or in combination regimens, lowering the overall costs of immunotherapy options.”