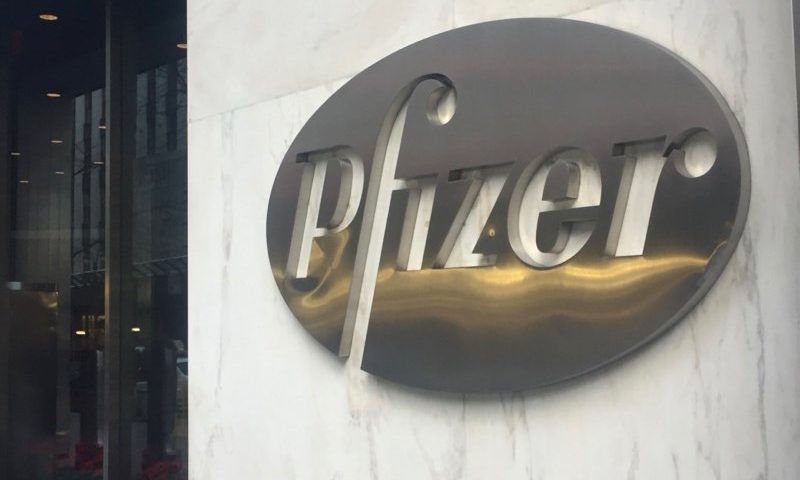 Pfizer reported the death of a young male patient who was participating in an an early-stage trial for the Big Pharma’s Duchenne muscular dystrophy (DMD) gene therapy.

The company paused screening and dosing in the study while it works with the trial site investigator to figure out what happened, Pfizer said in a community letter (PDF) published by patient advocacy group Parent Project Muscular Dystrophy (PPMD). The FDA has also placed a clinical hold on the study.

New York-based Pfizer is testing the gene therapy, called PF-06939926, in a phase 1 study of up to 35 patients. The study is accepting both nonambulatory and ambulatory patients, meaning patients who need a wheelchair or not.

The patient who died was part of the nonambulatory group in the phase 1b portion of the study, according to Pfizer’s letter.

Pfizer revealed that a data readout for the therapy expected next year has been postponed until the first quarter of 2023 in a November update. The delay was attributed to extra time needed to fully enroll the study.

Regulators were notified of the death, and Pfizer is working with the independent external data monitoring committee to review the data. The company promised to share more information as it becomes available.

DMD is a rare, incurable genetic disease caused by mutations in the DMD gene that reduce production of a protein called dystrophin, leading to progressive muscle degeneration. The condition affects about one in every 5,000 live births and primarily affects boys. Pfizer is one of a handful of companies, which also includes Sarepta Therapeutics, trying to develop a curative treatment for the challenging condition.

Pfizer previously reported safety concerns with PF-06939926 when it was in a phase 3 trial testing ambulatory function back in September. After three adverse events were reported, Pfizer trimmed the study protocol to exclude patients with certain gene mutations. The company reported instances of muscle weakness including inflammation of the heart tissue called myocarditis.

All patients who experienced the adverse events were treated with higher doses of steroids and improved within a few weeks. Only a few sites had resumed new patient activities as of November. The study was expected to get back on track by the end of that month.

In a message to families following the phase 1 death, PPMD President and CEO Pat Furlong urged the DMD community to come together and support the family. He also stressed the importance of scientific research in discovering a new treatment for patients.

“As all know who have ever pushed into strange frontiers, there are the realities that come with world building,” Furlong said. “In this case, I am referring to what must also be considered along with the, now familiar, phrase ‘gene therapy,’ which are the words around it: Investigational Gene Therapy Study (trial).”

Furlong continued, “We must continue to invest in genetic therapies because of the science and possibilities, but we must do with blinders removed from our hearts and minds.”

PF-06939926, also known as fordadistrogene movaparvovec, was granted fast-track designation in the U.S. and an orphan-drug tag in both the U.S. and the EU.

The Alzheimer’s debate may not seem positive, but AC Immune’s CEO promises it’s been a breakthrough year