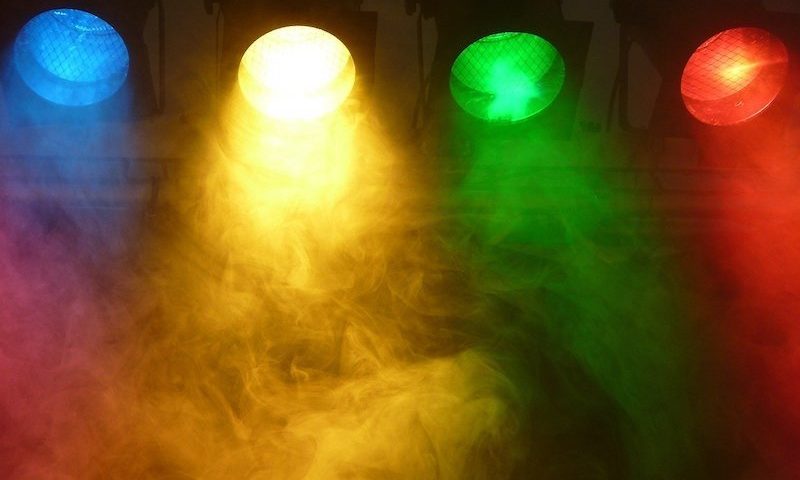 Pfizer is taking a bigger bite out of the gene editing apple with $300 million upfront in a research collaboration with Beam Therapeutics focused on the biotech’s base editing technique.

On the line for Beam is up to $1.35 billion in development, regulatory and commercial milestones should the pharma giant pick up any of three candidates the companies will work together on, or $1.05 billion per program.

The companies have agreed to a four-year exclusive collaboration to develop in vivo base editing programs for up to three targets for rare genetic diseases of the liver, muscle and central nervous system. Beam’s mRNA delivery technologies will be combined with Pfizer’s development and manufacturing expertise.

This isn’t the Big Pharma’s first foray into gene editing. A Pfizer spokesperson said a prior agreement with Sangamo Therapeutics includes some gene editing techniques. But Pfizer’s interest comes after an exciting year for the tech, when Intellia produced the first proof-of-concept data in humans for a rare disease called transthyretin (ATTR) amyloidosis.

New York-based Pfizer has a wad of cash from its COVID-19 program, which includes the vaccine Comirnaty and antiviral pill Paxlovid. Executives promised an active year to come for deals, and they’re kicking things off in the first weeks with this Beam pact.

Beam’s approach to the emerging class of therapies based on gene editing is a little different than peers like Intellia and Editas. The biotech is trying to develop a more precise class of genetic medicines. The company’s base editing technique targets a single base in the genome, rather than creating a double-stranded break in the DNA. In slightly plainer English, that means Beam is attempting to develop therapies that do not create unwanted DNA modifications.

The bulk of the research activities will be on Beam until Pfizer selects the programs that will move forward into the clinic. Pfizer has the option for worldwide licenses on three candidates, and once selected, will be responsible for all further development and regulatory activities. While the initial term is four years, a one-year extension is possible.

Beam can also sign on for co-development and commercialization rights for one candidate at the end of its phase 1/2 study with the payment of an option exercise fee. This would mean a share of net profits split 65% to 35% for Pfizer and Beam, respectively.

“We have a strong history in developing gene replacement therapies for rare diseases, and we see this collaboration with Beam as an opportunity to advance the next generation of gene editing therapies—an exciting scientific frontier—potentially leading to transformation for people living with rare genetic diseases,” Pfizer’s Mikael Dolsten, M.D., Ph.D., chief medical officer and president, worldwide research, development and medical, said in a statement.

Beam has an agreement with Apellis Pharmaceuticals to develop gene editing treatments for complement-driven diseases, a broad bucket of ailments caused by an overactive part of the immune system.