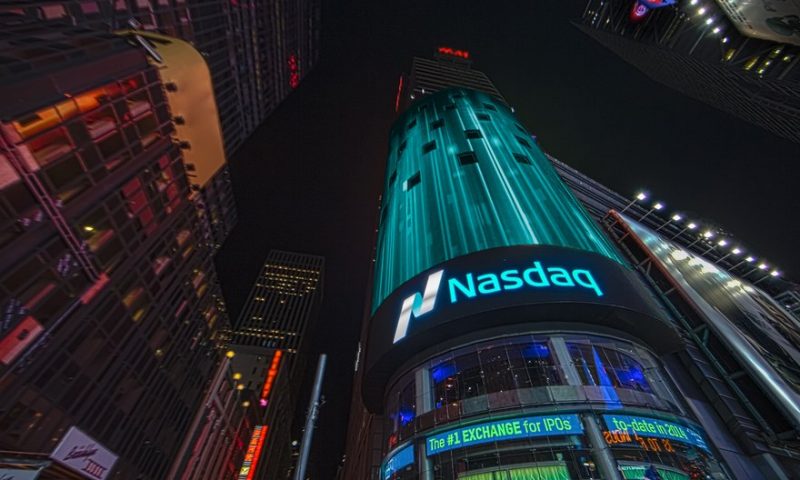 As a barometer of the rude health biotechs continue to find themselves in on Wall Street, Big Pharma-backed oncology player Pyxis Oncology is upping its IPO.

Having last month initially asked for the now standard $100 million IPO, the Cambridge, Massachusetts-based biotech has boosted that to $168 million by offering 10.5 million shares at a price of $16, the higher end of its range.

Pyxis has had a great year, having licensed a pair of antibody-drug conjugates (ADCs) from Pfizer and raised a mega $152 million B round to develop them. Those ADCs, now hot property after the success of AstraZeneca/Daiichi’s Enhertu, are led by PYX-201 and PYX-202, with Pyxis expecting to file INDs for both prospects around the middle of next year.

PYX-201, one of the assets picked up from Pfizer, is designed to hit EDB, which regulates blood vessels and is over-expressed in cancers of the lung, breast and other organs. Pyxis is initially targeting non-small cell lung cancer and breast cancer and sees scope to pair the drug with a checkpoint inhibitor.

The third prospect, PYX-203, is following closely behind, with an IND penciled in for 2023. PYX-203, another of the Pfizer candidates, targets the CD123 antigen expressed in acute myeloid leukemia. Pyxis recently hired Jay Feingold, M.D., Ph.D., formerly of ADC Therapeutics, to lead the push into the clinic.

All of the targets are being pursued by other companies including ImmunoGen, MacroGenics and Philogen. Still more companies are working on ADCs and other modalities targeting the same cancers as those pursued by Pyxis.

Pyxis’ belief it can stand out from the competition is underpinned by potential differentiators such as the FACT platform that is behind two of its leading drug candidates. Pfizer identified the potential for site-specific conjugation techniques to boost the consistency of drug loading. Armed with the fruits of Pfizer’s work, Pyxis expects to improve efficacy and reduce systemic toxicity.

Pfizer let Pyxis have two preclinical candidates based on the platform for $5 million upfront and $20 million in stock, putting the Big Pharma just above Bayer at the top of the list of the biotech’s principal stockholders.

Pyxis is on the hook for up to $660 million in milestones covering the first four licensed ADCs, and Pfizer will pocket more upfront fees if targets are added to the deal. Pyxis paid LegoChem an upfront fee of $500,000 in 2020 and $9 million in 2021 in relation to PYX-202.