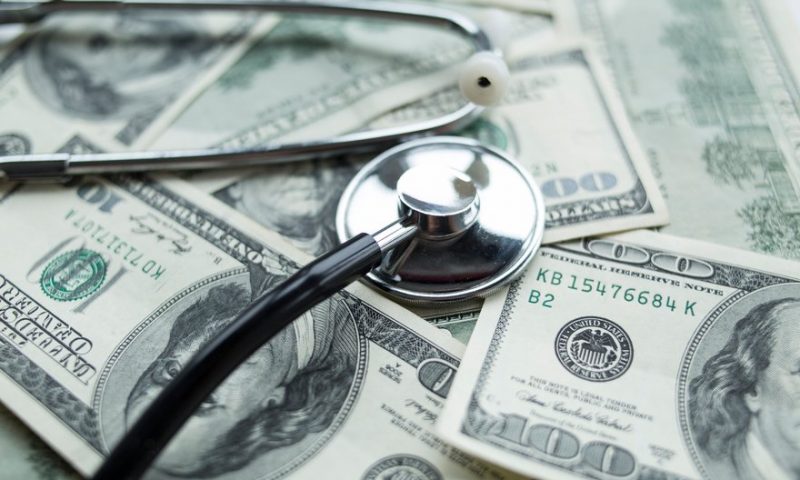 Pfizer Ventures is one of many investors ponying up $65 million for a new biotech developing anti-cancer therapies to forge an attack on the protective barrier that shields tumors from the immune system.

Parthenon Therapeutics launched Wednesday to develop therapies that target immune exclusion in tumors. The series A financing was led by Northpond Ventures, Pfizer Ventures and Taiho Ventures along with other VC shops.

The Cambridge, Massachusetts-based biotech’s treatments will aim to reprogram the tumor microenvironment to attack the protective barrier that occurs in half of all human cancers and guards against the immune system’s defenses.

This is “a novel approach, we believe, with the potential to create an entirely new class of anti-cancer therapies,” said Parthenon co-founder and CEO Laurent Audoly, Ph.D.

Audoly has identification and development credits for Pfizer’s Xeljanz, Organon’s Renflexis and other established meds listed on his resume. He previously served as CEO of Kymera Therapeutics and as head of R&D at Pierre Fabre Pharmaceuticals. He’s also worked at Pfizer and Merck in science and business roles. Audoly has a history of pharmaceutical partnerships worth over a potential $3 billion in milestones and other payments.

The new biotech also announced the publication of research on immune-excluded cancers in the peer-reviewed journal Nature along with the launch. The research examines the role of discoidin domain receptor 1, a multi-domain collagen receptor the biotech believes could disrupt the mechanical barrier that protects tumors. Disruption of this receptor could allow the immune system entry to wage war on the cancer. In preclinical models of triple-negative breast cancer, the tumor’s protective barrier was perforated using this method.

The co-authors of the published studies, Rong Li, Ph.D., and Zhiqiang An, Ph.D., joined Parthenon’s scientific advisory board.