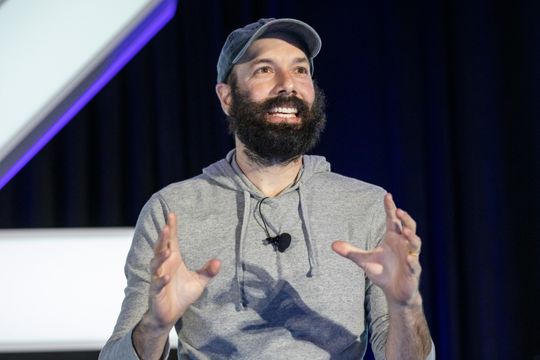 Patreon Inc., an online platform that connects musicians and other creators with fans, said it has laid off about 17% of its workforce and closed two offices in Europe amid an economic slowdown.

The company cut 80 positions from operations, finance and other departments, said Jack Conte, the company’s chief executive, in a blog post Tuesday. Patreon also closed its Dublin and Berlin offices.

Conte attributed the layoffs to changes in the tech industry and economy over the past nine months that have upended the company’s growth plans.

“As the world began recovering from the pandemic and enduring a broader economic slowdown, that plan is no longer the right path forward for Patreon,” Conte said. “I take full responsibility for choosing that original path forward, and for the changes today, which will be very difficult for our team.”

The San Francisco-based company raised $155 million last year, which brought its valuation to $4 billion. That was more than triple from its value in September 2020