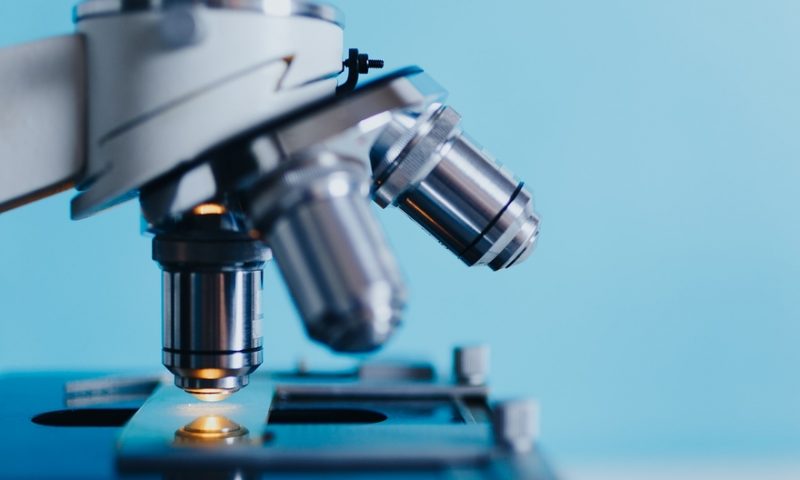 “The CE mark in breast cancer represents an important regulatory validation for our computational pathology products as we broaden our applications in oncology, while the CE mark in prostate cancer adds valuable grading and quantification features for our existing CE marked Paige Prostate offering,” said Paige CEO Leo Grady.

The company lists breast cancer as the most commonly diagnosed cancer among women in Europe, with large volumes of tissue slides threatening to overwhelm current pathologist workloads.

The Paige Breast program aims to provide individual predictions about whether cancer is present using data from scanned tissue slides and the patient’s history, and to draw pathologists’ attention to the most concerning aspects.

“By reducing inter-observer variability, uncertainty and time, this technology will enable pathologists to drive informed treatment more efficiently, helping to ensure patients receive the best care,” said Matthew Hanna, a Paige consultant and director of digital pathology informatics at the Memorial Sloan Kettering Cancer Center, which spun out the for-profit venture in 2017.

In the future, the company said it plans to update the software to include cell quantification and the ability to discern between different cell subtypes.

Meanwhile, Paige’s prostate software adds visual overlays that indicate the specific regions of the tissue corresponding to different Gleason patterns, as part of the grading scale used to evaluate the potential aggressiveness of a tumor.

This includes noting changes in the uniformity of certain cell groups, and its overall comparison to native tissue—a task that is often described as subjective, with ratings differing between reviewers.