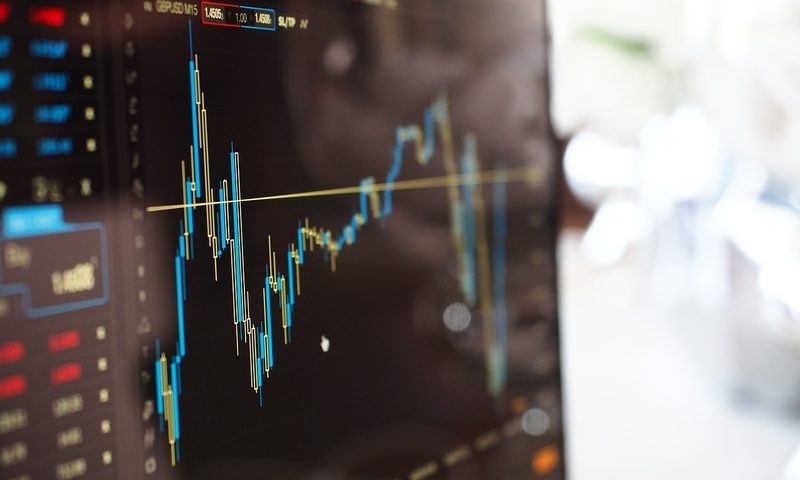 Passage Bio finished 2019 with nearly $160 million in the bank but wasted no time coming back for more, filing earlier this month to raise $125 million in its IPO. Now, the gene therapy player has outraised that goal by $91 million with its $216 million Wall Street debut.

The listing comes after Philadelphia-based Passage picked up more than $200 million in venture funding last year. The proceeds will bankroll the development of its three lead programs aimed at dementia, Krabbe disease and rare childhood disease GM1 gangliosidosis.

Passage picked up those programs, along with a couple of discovery-stage ones, through a partnership with the University of Pennsylvania’s Gene Therapy Program in February 2019. At the time, the company also reeled in $115.5 million in series A cash to support the development of the programs, all of which target rare, monogenic diseases of the central nervous system.

Passage plans to start a phase 1/2 study in gangliosidosis in the second half of 2020, with the trials for its programs in frontotemporal dementia and Krabbe disease to follow in the first half of 2021, according to a securities filing.

The IPO haul will also advance Passage’s three discovery-stage programs in patients with metachromatic leukodystrophy, a specific subset of patients with amyotrophic lateral sclerosis and patients with Charcot-Marie-Tooth hereditary neuropathy type 2A stemming from a particular mutation.

The company will also look into boosting its pipeline through collaborations, it said in the filing. Some new additions could come out of its partnership with Penn. Under the deal, Passage could choose to fund preclinical work for up to six more programs, as well as license new intellectual property. It has until September 2022 to do so.