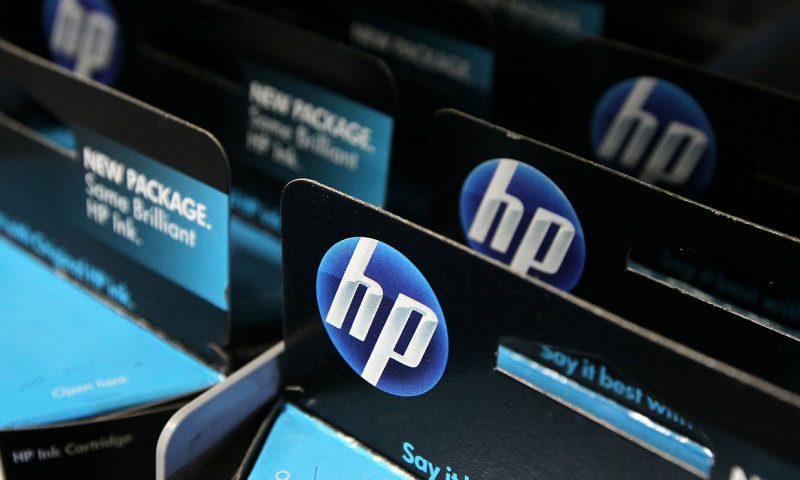 ‘There used to be one to two PCs per home; now, it is one per person at home because they are needed for work and learning,” HP CEO tells MarketWatch

Revenue declined 2% to $14.3 billion from $14.6 billion a year ago, largely due to struggles in the company’s printing division, but demolished expectations by $1 billion. Analysts surveyed by FactSet forecast net income of 43 cents a share on sales of $13.3 billion.

“PC sales were great. They have become essential. We are seeing a trend where there used to be one to two PCs per home; now, it is one per person at home because they are needed for work and learning,” HP Chief Executive Enrique Lores told MarketWatch in a phone call before the results were announced. “This is driving demand.”

Reflecting its optimism, the company offered fourth-quarter adjusted earnings guidance of 50 cents to 54 cents a share. FactSet analysts had expected 50 cents a share.

“As mobility and high-powered, lightweight always-connected PCs become critical for not just the household, but every member in the household, we have seen demand soar,” Daniel Newman, principal analyst at Futurum, told MarketWatch. “HP has not only embraced this, but has been operationally efficient, which is a big driving factor in its beat on the top and bottom line.”

HP’s quarter could have been even better, but supply constraints, as well as elevated components and logistics costs, pushed the printer business down 20%. Lores said he expected a bounceback in the current quarter as some commercial customers return. Office closures nationwide have undercut sales of printers and consumables for HP and others. Xerox Holdings Corp. XRX, +1.65% , which unsuccessfully pursued a $35 billion hostile bid for HP, last month reported a 38.5% decline in hardware sales in the June quarter.