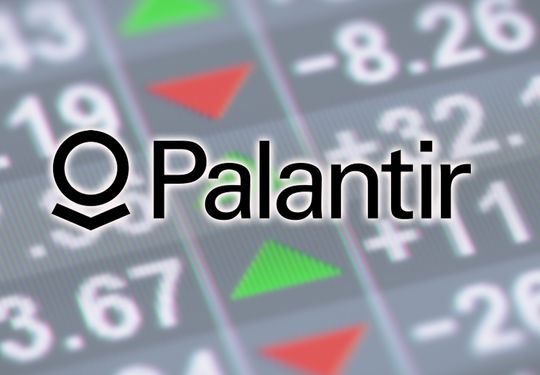 Software company now expects more than $1.5 billion in annual revenue, which would equal growth of more than 40%

Analysts on average expected Palantir to produce adjusted earnings of 4 cents a share on sales of $385 million, according to FactSet. The stock rose 1.4% premarket, before reversing those gains to trade down 2.4%.

For the fourth quarter, Palantir guided for revenue of $418 million, topping the average analyst forecast of $402 million, according to FactSet. In addition, the company increased its sales guidance for the full year, predicting annual revenue of $1.53 billion after previously stating $1.42 billion.

The revenue growth in the guidance and in the quarter are ahead of Palantir Chief Executive Alex Karp’s stated goal of growing sales by at least 30%. The previous revenue forecast for the full year was based on that 30% growth guidance, but Palantir now expects revenue to increase by more than 40% this year.

Palantir also increased its annual guidance for adjusted free cash flow for a second consecutive quarter, and now expects at least $400 million by that tailored measure.

Palantir stock has enjoyed strong gains since joining the public markets just more than a year ago with a direct listing. Shares have increased 93.4% in the past 12 months, as the S&P 500 index SPX, -0.35% has gained 33.9%.