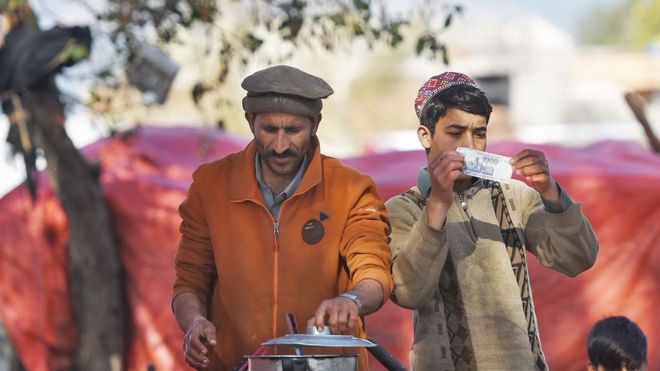 Pakistan has secured a $6bn (£4.6bn) bailout from the International Monetary Fund (IMF) as the country battles to stave off an economic crisis.

The funding, which still needs approval from the IMF’s management, would be provided over three years.

The agreement comes after months of negotiations and marks the latest in a string of bailouts from the fund.

Pakistan has faced an economic crisis with short supplies of foreign currency reserves and stagnating growth.

It said the funding programme would support the authorities’ strategy for stronger growth by “improving the business environment, strengthening institutions, increasing transparency, and protecting social spending”.

IMF bailout funding is typically provided under strict conditions, and some analysts have warned that any fresh IMF injection could harm Prime Minister Imran Khan’s pledges to build a welfare state.

Since he was sworn in last August, Mr Khan has been aggressively pursuing help from friendly countries in order to reduce the size of the bailout package that Pakistan may need from the IMF.

The country has faced a potential balance of payments crisis – where a nation struggles to meet external debts or pay for critical imports – due to a stagnating economy.

In February, the central bank had only $8bn left in foreign reserves.

Abdul Hafeez Shaikh, an economic advisor to the prime minister, said that foreign loans have now exceeded $90bn, and exports have registered a negative growth over the past five years.