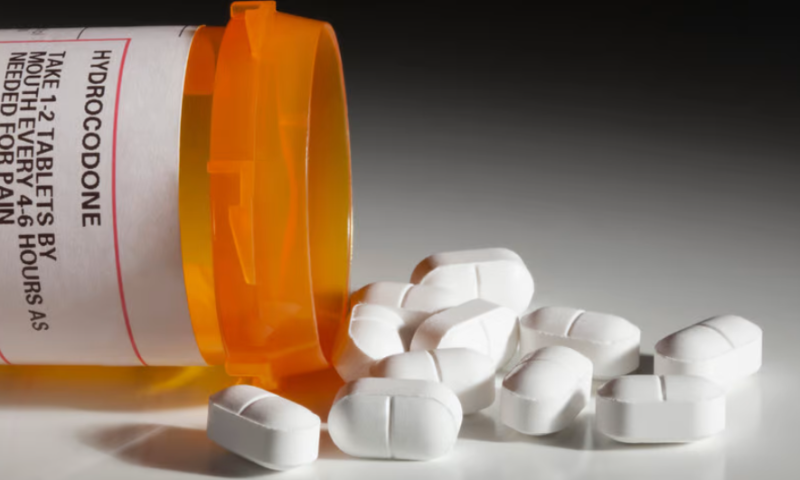 The over-prescription of addictive opioid pain medications has led to untold suffering on account of widespread abuse. Still, the drugs are effective in patients with cancer or who are recovering from surgery, creating a need for a viable alternative or adjunct treatment to reduce reliance on opioids for pain relief.

Now, University of California, San Francisco (UCSF) scientists funded by a DARPA grant have identified a new set of non-opioid molecules that ease pain without sedation, according to a study published Sept. 30 in Science. Their hope is that the drugs can be used alongside opioids, lowering the dose needed for relief.

“If we can create a drug that works in combination with a much lower dose of opiate, that would be the dream,” Allan Basbaum, Ph.D., co-author and UCSF anatomy chair, said in a press release.

The molecules the scientists identified are agonists of the α2A receptor, which, when activated, has pain-relieving effects. It’s the same one targeted by heavy-duty sedatives dexmedetomidine and clonidine, which are commonly given to hospital patients who must undergo operations or mechanical ventilation. But unlike those drugs, the newly found molecules don’t have sedative effects.

“We showed that it’s possible to separate the analgesic and sedative effects related to this receptor,” Brian Shoichet, Ph.D., study co-author, said in the press release. “That makes it a very promising target for drug development.”

The α2A receptor is found mainly in the central nervous system, or CNS, which includes the brain and spinal cord. In some parts of the CNS it’s involved in relieving pain, while in others its activation produces hypnotic, sedative effects. The researchers were looking for ways to stimulate its pain-reliving pathways without touching the sedative ones.

To do that, they searched a database of 300 million molecules to find those that were the right size for the α2A receptor and were not chemically related to any existing drugs. Then, of the thousands that came up, they used a method called computational docking to see which were literally the best fit.

The scientists narrowed this group down to 48 candidates, which they then tested in human and mouse cells. They found that six were most likely to activate the receptor. These were moved to testing in three different types of mouse models for chronic and acute pain. In all of them, the drugs relieved pain without the sedative effects seen in other drugs in the same class of molecules—even at much higher doses than needed for pain relief. Two molecules in particular, ‘9087 and PS75, were especially good at relieving pain without sedation.

The scientists also didn’t see any signs of reward-seeking behavior in the mice, suggesting the molecules weren’t addictive. There was one important caveat, though. The researchers couldn’t assess whether taking the drugs long-term would lead to side effects. Since many patients with chronic pain need therapy for protracted periods, this will be vital to study moving forward. Getting from discovery to clinical trials will likely take several years, the researchers said.

If new drugs were developed from the scientists’ findings, they would come be a welcome reprieve for both patients and prescribers who have been impacted by the opioid abuse epidemic. The Centers for Disease Control and Prevention’s 2016 Guidelines for Prescribing Opioids for Chronic Pain—meant to curb rampant addiction to the drugs—had the unwelcome side effect of preventing patients who desperately needed pain medications from being able to access them, either out of stigma or clinicians’ hesitation. A report released by the pharma-backed U.S. Pain Foundation showed that most patients who felt they could benefit from the drugs faced significant barriers to getting them—and that about half wanted new medications for chronic pain.

‘There are no rules’: BMS enters lawless land of molecular degraders with $550M SyntheX deal