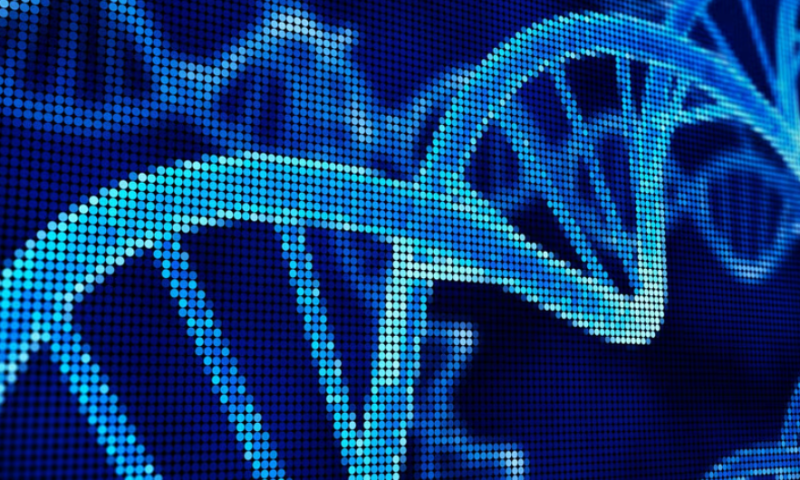 Oxford Nanopore Technologies is rolling out a new version of its high-throughput benchtop DNA sequencer with the goal of providing genetic data to a wide variety of researchers and scientific areas.

The company’s PromethION 2 Solo is described as a portable device, about the size of a large book, that can deliver high-yield sequencing at an affordable rate. It uses the same sequencing hardware as its larger PromethION predecessors, which run 24 or 48 flow cells.

With its hardware starting at $10,455, Oxford Nanopore said in its announcement that the Solo can deliver comprehensive human genomes for less than $1,000 apiece—or for between $300 and $600 each when operating in bulk and connected to the company’s larger flow cell equipment.

And, like the PromethION before it, the Solo’s two flow cells can produce nanopore-based sequences of lengths ranging from 20 to more than 4 million bases with a 72-hour run time, the company said, while also directly recording the DNA’s structural variants and methylation configuration from a single flow cell. The device’s new, smaller form factor is geared toward small and medium-sized academic and research labs as well as commercial service providers.

The flexibility will help “anyone, anywhere” access human-scale genomic data, Oxford Nanopore CEO Gordon Sanghera, Ph.D., said in a release. “This provides a broader foundation for those discoveries to be translated to real-world impacts in cancer, human genetics, infectious disease and to reshape our approach to interacting with our environment.”

The higher-throughput Solo device is a step up from the company’s smallest offering, the palm-sized MinION, which can plug directly into a laptop for real-time DNA and RNA sequencing.

Oxford Nanopore is also developing a slightly bigger brother to the Solo, the PromethION 2, as a standalone device with on-board data analysis and a touchscreen display. The company said it plans to begin shipping the larger PromethION 2, which also operates two of the same flow cells, in the coming months.