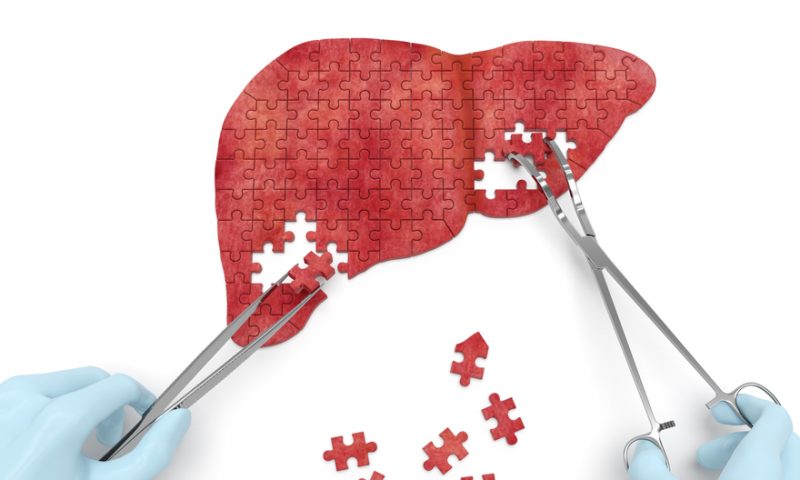 In addition to releasing carbon dioxide, every breath we take exhales a multitude of volatile chemicals from locations throughout the body, not just the lungs. Now, Owlstone Medical has shown that its device can capture these compounds and parse them for signs of liver disease.

The former Fierce 15 winner’s breath-based biopsy system was able to pick out limonene—a naturally occurring compound found in citrus fruit peels—as a useful biomarker for measuring organ function as well as gauging the stage of a person’s disease without an invasive procedure.

The company captured the exhaled breaths from 32 patients with cirrhosis and 12 with liver cancer, plus 40 participants in a control group, and found significantly elevated levels of limonene that suggested their livers were unable to efficiently metabolize and clear the compound.

In addition, the study was able to pick up on the limonene signal based on the participants’ normal, everyday diets. But Owlstone is currently exploring using the compound—itself a commonly used food additive—as a chemical probe that could be administered directly to a patient to more clearly measure their liver enzyme activity.

“Much like how PET scans work, this involves the introduction of a compound to the body that elicits a strong and clearly readable signal over background,” said Owlstone co-founder and CEO Billy Boyle, adding that the company’s probe-based approach could also be applied to areas such as lung cancer.

The company plans to initially offer this test in the research setting to biopharmaceutical companies developing drugs for NAFLD and NASH. The study results, showing a test sensitivity of 73% and a specificity of 77%, were published in the journal Clinical and Translational Gastroenterology.

Inflection Biosciences Announces Appointment of Gregory I. Berk, MD, to its Board of Directors