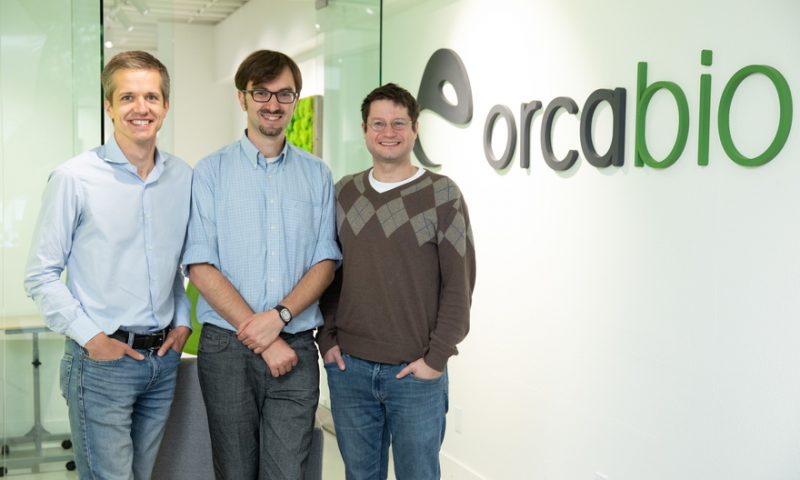 Bone marrow transplants can save patients’ lives by essentially giving them a new immune system to fight off cancer. But they can also cause life-threatening side effects, so their use is relegated to the sickest of patients. Orca Bio wants to change that by taking aim at how these treatments are made.

The Bay Area biotech is coming out of stealth with a $192 million series D round that will propel a pipeline of “high precision” allogeneic cell therapies and the manufacturing technology behind those treatments. Founded in 2016, Orca Bio zeroed in on manufacturing to make bone marrow transplants safer and more effective.

“There’s a bit of a trade-off: You can have precision and a few cells, or you can have lots of cells and sacrifice precision,” Orca CEO and co-founder Ivan Dimov, Ph.D., told Fierce Biotech. “Most folks out there deal with less precision in order to get the sheer number of cells to treat patients … We focused on technology to process extremely large numbers of cells while still having single-cell precision.”

Orca’s proposition is to take donor T cells and stem cells, sort them into their different subtypes and combine them in the right mixture to treat disease.

“We don’t genetically modify them. But if we now take these cells and build a proprietary mix of them with single-cell precision, we can define the function of what they’re going to do,” Dimov said. “We can elicit powerful curative effects and control toxicities in a precise way to enhance safety and efficacy in patients that essentially need a whole new blood and immune system.”

Dimov likens the process to assembling different kinds of soldiers into the right “army unit” to give patients so they have a new immune system to “seek and destroy cancers while not seeking and destroying the patient themselves and their own tissue.”

Because the manufacturing process is quick and uses donor cells, Orca’s treatments could eventually reach more patients than CAR-T therapies and other engineered cell therapies can. Some cancer patients may not have enough T cells, or T cells of good enough quality, to turn into a treatment, while others simply do not live long enough for the treatment to be made.

Orca’s first two programs are designed for patients with terminal blood cancers, but they could move earlier in the cancer care timeline if they prove to be safer than traditional bone marrow transplants. Beyond cancer, the approach could be applied to a range of genetic disorders of the blood and immune system. The company hasn’t decided where to go next, but Dimov said the approach could be useful in treating autoimmune diseases like Crohn’s disease or Type 1 diabetes.