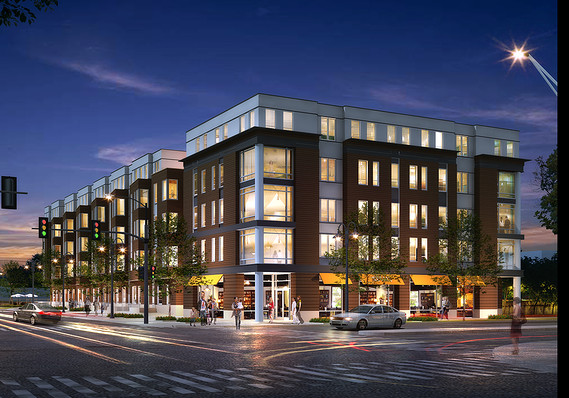 As expected, real estate is the most straightforward way for investors to think about deploying their dollars

Commercial real estate in large urban areas will be the big winner from the tax scheme aimed at boosting investment in needy areas, according to an analysis released in November.

But who most benefits from commercial real estate deals remains up for debate.

Fund managers raising capital through the Opportunity Zone incentive programs are most focused on commercial real estate and multifamily housing, primarily in the Northeastern U.S., the National Council of State Housing Agencies said.

NCSHA reviewed public information on 34 such “Opportunity Funds,” and found that commercial real estate is the investment focus of 24 of them. Multi-family residential development is the focus of 23.

Related: Trump tax plan, not even on drawing board, is already roiling rental housing

Ten of the funds focus on the Northeast, and five specifically target New York. Only two funds refer to investment in rural areas.

As previously reported, Opportunity Zones are pitched as a win-win, but some housing observers worry that they may funnel investment dollars to areas that are already in the process of gentrifying, accelerating that process and leaving behind areas that need the most help.

Many sources told MarketWatch that investors will see real estate as a more easily understandable means of putting their money to work than other programs such as education or labor.