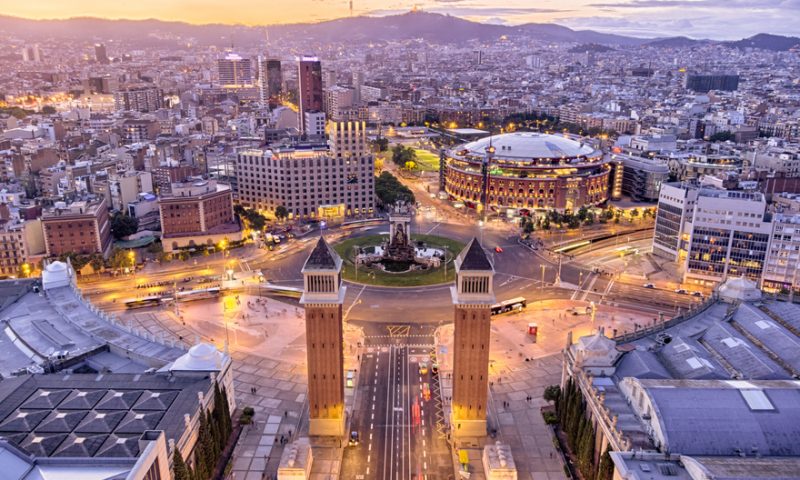 Ona Therapeutics has raised a €30 million ($34 million) series A round to take biologics that treat metastatic cancer into clinical trials. The R&D plan is underpinned by early evidence that antibodies can stop metastasis-initiating cells from supporting the spread of tumors around the body.

Metastases are a common feature of solid tumors that are associated with poor outcomes. A drug that stopped the formation of secondary tumors and eliminated existing metastases could become a key part of the armamentarium for treating cancers of organs including the breast, ovaries, bladder, prostate and skin. Barcelona-based Ona wants to develop such a drug.

Salvador Aznar-Benitah founded Ona with Valerie Vanhooren last year to build on his research into the targeting of cells that initiate the metastasis of cancers. In 2017, Aznar-Benitah and colleagues at IRB Barcelona published a paper describing a subpopulation of CD44 cells that drove the spread of cancers from primary to secondary locations in mice.

The metastasis-initiating cells expressed high levels of CD36, leading the team to explore the effect of using neutralizing antibodies to block the receptor and thereby cut the cells off from the fatty acids that may fuel their journey between organs. The antibodies completely inhibited the formation of secondary tumors in mice inoculated with cancer cells.

In mice that already had secondary tumors in their lymph nodes, the administration of the antibodies reduced the size of the metastases by 80% to 90%. Fifteen percent of mice with existing secondaries experienced complete remission. The researchers concluded the data pointed to “a breakthrough therapy to specifically target the metastatic process.”

Three years later, Ona has the money to start to realize that vision. That will take time. Ona will use the money to perform preclinical development in multiple tumor types with a view to entering the clinic in 2023.

The series A provides further evidence of the strength of the Spanish life sciences sector. In putting together a fairly sizable series A round, at least by European standards, Ona turned to cornerstones of the Spanish biotech VC community. Alta Life Sciences and Ysios Capital, which helped Sanifit to its €55.2 million series D, participated in the round, as did fellow Spanish VC shop Asabys Partners.

Ona also looked beyond Spain for money. Innobio 2, a Bpifrance fund that held its first close at €135 million last year, and Fund+, a Belgian VC with more than €200 million in assets under management, contributed to the series A round.

Vanhooren, formerly of Ablynx and ProteoDesign, will oversee the use of the series A funds in her capacity as CEO of Ona. Aznar-Benitah is serving as scientific adviser to Ona, while former Almirall researcher Mercè de Frias has taken up the chief operating officer position.