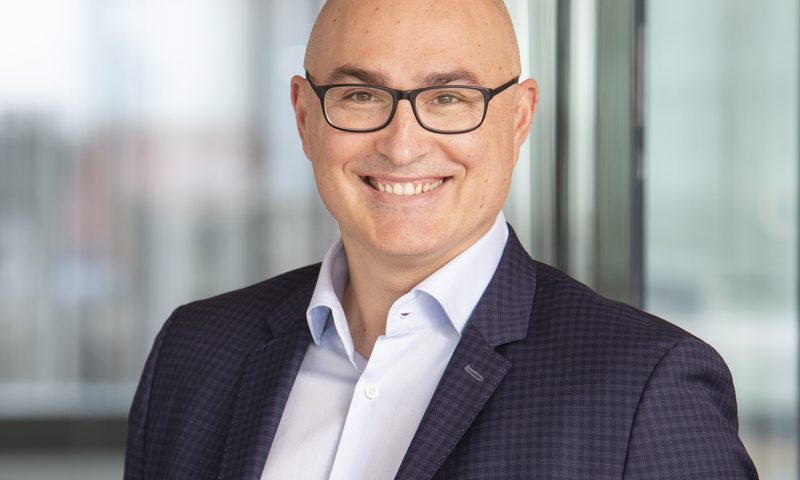 Omega might be the last letter in the Greek alphabet, but Omega Funds wants to flip the switch and be the first. That is, as an originator of biotechs, and the investment shop has another $650 million to do so.

With the seventh and largest fund in its 17-year history, Omega will deploy the latest heap of capital with more emphasis on company creation than in funds past, said Otello Stampacchia, Ph.D., founder and managing director, in an interview with Fierce Biotech. The firm has now raised close to $2 billion to-date and is behind companies such as Adagio, Ikena, Kronos Bio and Eli Lilly’s Prevail.

As with the previous funds, though, Omega will continue with its bread-and-butter strategies: venture investing via leading series A and B rounds, and backing more mature biotechs that are “getting closer to cracking the problem that could potentially change the standard of care,” Stampacchia said.

Stacked with a resume of more than 150 investments and 46 product approvals, Omega gets a little bit of a refresh with the new fund as it brings on board 24-year Sofinnova Investments Managing General Partner Mike Powell, Ph.D.

The veteran investor has helped with operational duties and been instrumental in solidifying Omega’s vision for a pandemic preparedness company, Stampacchia said. The unveiling of that “pretty broad” startup is “far down the road,” the managing director said.

The Boston and European VC firm will continue placing an emphasis on its “cornerstone” geographies of the U.S. and Western Europe, Stampacchia said, and will remain in the business of oncology, immunology, rare diseases and precision medicine.

The latest fund, raised over the spring and summer, will be directed toward new portfolio companies. Each of Omega’s funds typically have a reserve for follow-on investments, the managing director said. The fund was oversubscribed by $150 million and includes a more diverse set of investors with backers ranging from insurance companies to corporate pension funds to foundations to endowments with a few family offices sprinkled in, he added.

On the European front, Omega is likely to announce the first exit from a company it has created there “in the next few days,” Stampacchia said.

Omega Funds is also behind the Omega Alpha special purpose acquisition company, or SPAC. The $138 million blank-check company is still evaluating targets after going public in the first weeks of 2021.

In a year that began with a biotech IPO and blank-check merger boom, the back half of 2021 has seen a flurry of new VC funds. Newpath closed a $350 million second fund last week; Frazier reeled in $830 million; Sanofi-backed Jeito Capital closed a $630 million fund; Lightstone racked up a $375 million haul; and Moderna founder Flagship Pioneering reeled in a massive $2.2 billion this summer.