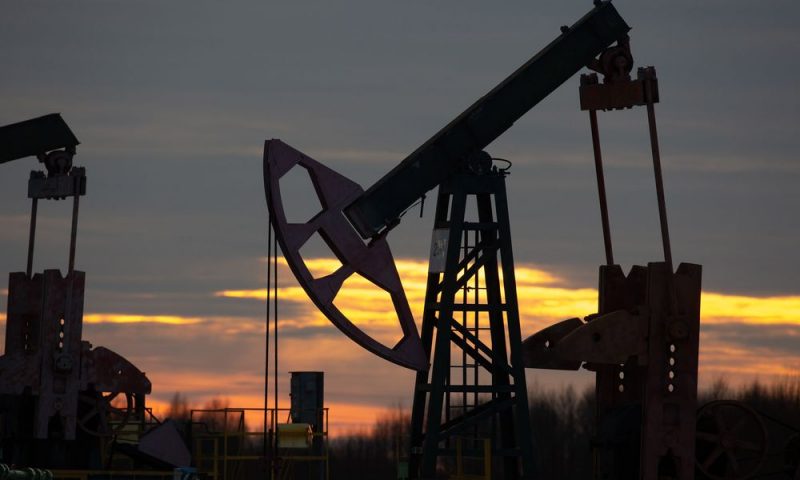 Oil futures pushed higher Wednesday, but traders sounded a cautious note after an industry group reported an unexpected rise in crude inventories and the Organization of the Petroleum Exporting Countries and their allies prepared to meet next week.

“Prices continue to be supported by the global recovery trade, but the trend is showing signs of exhaustion ahead of next week’s OPEC+ meeting,” said Craig Erlam, senior market analyst at Oanda, in a note.

Talks are likely to be tense, with Saudi Arabia likely to be more cautious about easing production curbs and Russia at the other end of the scale, he said. The prospect of a rise in U.S. shale output remains “remains an ever-present risk for the group of producers and current prices may be making them nervous.”

Oil has been boosted after last week’s winter storms shut in a large chunk of U.S. output and curtailed refinery activity.

The American Petroleum Institute reported late Tuesday that U.S. crude supplies rose by about 1 million barrels for the week ended Feb. 19, according to sources. The data also reportedly showed gasoline stockpiles edged up by 66,000 barrels, while distillate inventories fell by 4.5 million barrels.