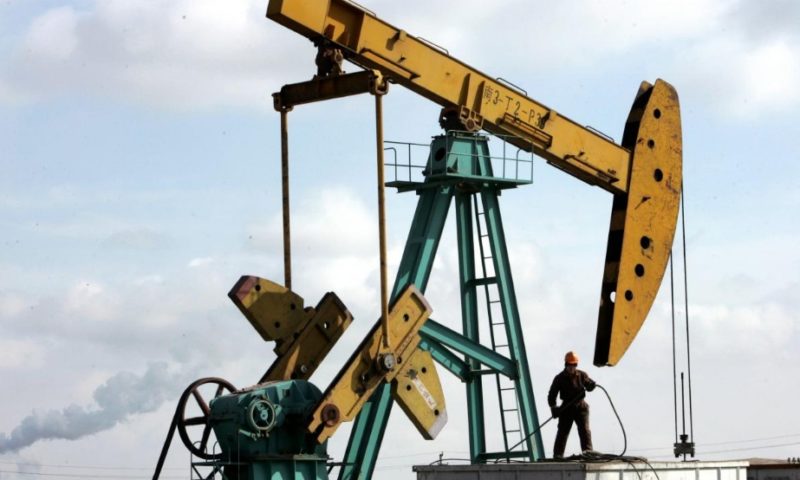 Oil prices rose on Monday as tension over the disappearance of a prominent Saudi journalist stoked supply worries, although concerns over the long-term demand outlook dragged on sentiment.

Saudi Arabia has been under pressure since Khashoggi, a critic of Riyadh and a U.S. resident, disappeared on Oct. 2 after visiting the Saudi consulate in Istanbul.

U.S. President threatened “severe punishment” if it is found that Khashoggi was killed in the consulate.

Saudi Arabia said it would retaliate to any action against it over the Khashoggi case, state news agency reported on Sunday, quoting an official source.

“This has raised concerns that the Saudis may use oil as a tool for retaliation if any sanctions or other action is taken against it,” Patterson said.

Analysts said, however, that it was difficult to imagine Saudi Arabia taking action that would hit world oil supply.

“So far the oil market is withstanding the verbal war and though prices are slightly higher … they are a good $5 below the peak last week,” said Fiona Cincotta, analyst at City Index.

Exerting downward pressure on prices, Friday’s monthly report from the International Energy Agency said the market looked “adequately supplied for now” and cut its forecasts for world oil demand growth this year and next. [IEA/M]

OPEC, Russia and other oil producers, such as U.S. shale companies, had increased production sharply since May, the IEA said, raising world crude output by 1.4 million barrels per day (bpd).

The secretary general of the Organization of the Petroleum Exporting Countries said last week that the group saw the oil market as well supplied and that it was wary of creating a glut next year.

Societe Generale on Monday raised its forecast for Brent crude in the final quarter of this year to $82 from $78 per barrel after a sharp rise in prices over the past two months pushed Brent up from about $70.

The French bank wrote that there were “high levels of risk and uncertainty in the oil markets”.