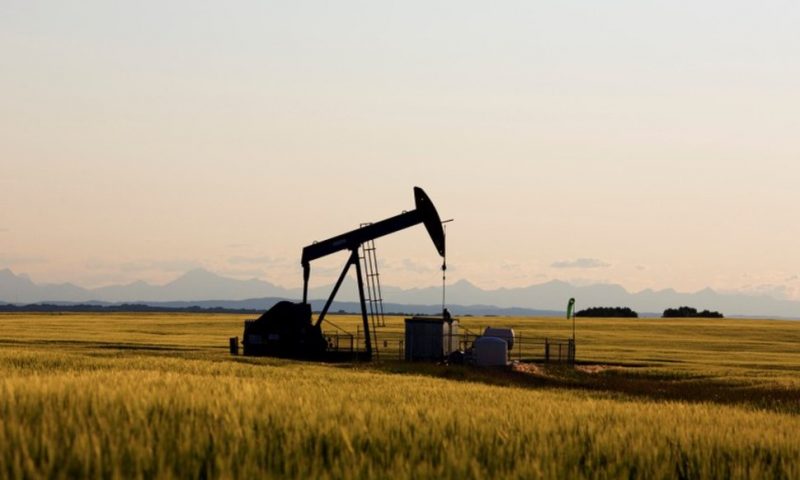 SINGAPORE – Oil prices rallied by more than 2 percent on Monday to levels not seen since November 2018 as a Reuters source familiar with the matter confirmed a report that Washington is set to announce all imports of Iranian oil must end or be subject to sanctions.

News that the United States is preparing to announce on Monday that all buyers of Iranian oil will have to end their imports shortly, or be subject to U.S. sanctions, was first reported on Sunday by Washington Post foreign policy and national security columnist Josh Rogin.

A person familiar with the situation told Reuters the report was accurate, although a State Department spokesman declined to comment.

The U.S. reimposed sanctions in November on exports of Iranian oil after President Donald Trump unilaterally pulled out of a 2015 nuclear accord between Iran and six world powers.

Washington, however, granted Iran’s eight main buyers of oil, mostly in Asia, waivers to the sanctions which allowed them limited purchases for half-a-year.

An end to the exemptions would hit Asian buyers most.

Iran’s biggest oil customers are China and India, who have both been lobbying for extensions to sanction waivers.

South Korea is a major buyer of Iranian condensate, an ultra-light form of crude oil on which its refining and petrochemical industry relies heavily.

The report comes amid an oil market that is already relatively tight.

Secretary of State Mike Pompeo will announce “that, as of May 2, the State Department will no longer grant sanctions waivers to any country that is currently importing Iranian crude or condensate”, the Post’s columnist Josh Rogin said, citing two State Department officials that he did not name.

“The U.S. chief Iran hawks indeed have the President’s ear as (Secretary of State) Pompeo and (National Security Advisor) Bolton are singularly focused on bringing Iran’s economy to its knees,” said Stephen Innes, head of trading at SPI Asset Management.

These potential disruption to Iranian supplies add to an already tight market.

The Organization of the Petroleum Exporting Countries (OPEC) has led supply cuts since the start of the year aimed at tightening global oil markets and to propping up crude prices.

As a result, Brent prices have risen by more than a third this year, while WTI has climbed more than 40 percent over the same period.

Unbanked ‘pay £500 extra a year’ for bills and services