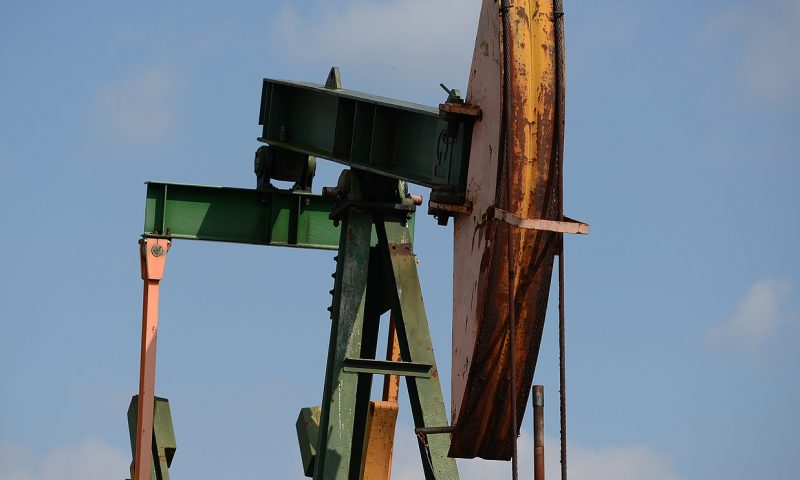 Oil futures finished lower on Tuesday, with prices dragged down by traders’ need to cover margins on the back of big losses in the precious metals market, but expectations for tighter oil U.S. supplies limited price declines.

“Oil could not ignore the big correction in precious metals,” said Phil Flynn, senior market analyst at The Price Futures Group. The sharp selloff in gold and silver Tuesday “led to some trickle over margin selling on oil,” he told MarketWatch. Gold futures suffered from their biggest daily dollar decline in more than seven years.

WTI and Brent saw intraday highs at $42.94 and $45.79, respectively, on Tuesday. Settlements around those levels would have been the highest since early March, according to FactSet data.

Traders eyed developments tied to efforts toward economic relief from the impact of the coronavirus. White House officials and top Democratic lawmakers on Monday indicated they were ready to resume talks on a coronavirus aid package after President Donald Trump over the weekend signed executive orders that would extend some elements of existing help that lapsed at the end of July, though there as little sign of movement.

Analysts at JBC Energy, a Vienna-based consulting firm, noted that data showed U.S. rigs and frack fleets continued to fall week-over-week. Continued declines “could speak for further downside risk to U.S. supply relative to our current forecast of 10.8 million barrels a day” through the second half, they said.

On the demand side, meanwhile, the analysts said their compound road-fuel demand indicator continued to trend largely flat on an aggregated global basis as well as in major parts of Europe and North America.

In a monthly report issued Tuesday, the U.S. Energy Information Administration raised its 2020 forecasts for U.S. and global benchmark oil prices, but reduced its U.S. crude production outlook for this year.

The government agency also lifted its outlook for natural-gas prices to $2.03 per million Btus, up 5.4% from the July forecast.