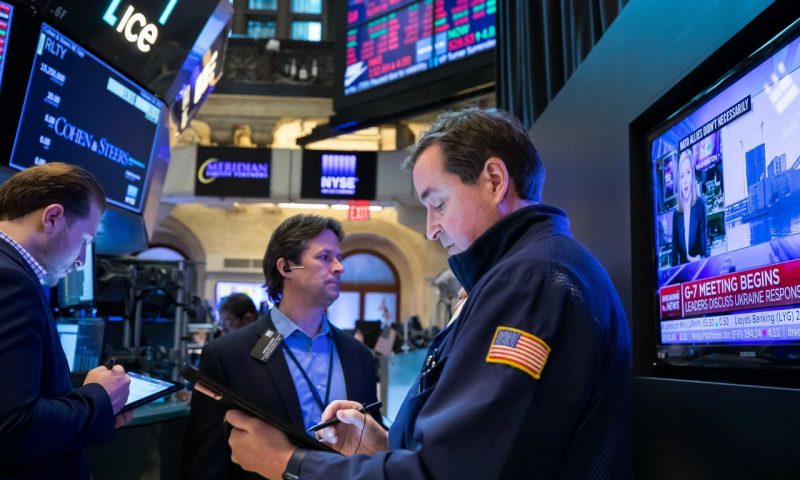 Trading in the iShares MSCI Russia ETF ERUS, -25.51% has been halted by NYSE Arca, as of 4 a.m. Eastern time on Friday.

The ETF (ERUS) tumbled 25.5% on Thursday to a record-low close of $8.06, following MSCI Inc.’s MSCI, -2.93% announcement that Russia’s equity markets were uninvestable, and has plummeted 72.8% since Russia’s invasion of Ukraine started on Feb. 24. “Due to ERUS’ concentrated exposure to Russian equities, the closure of the Russian stock market and MSCI’s decision to remove Russian securities from its Emerging Markets Indexes, BlackRock strongly supports NYSE Arca’s decision and is committed to protecting the best interests of ERUS shareholders,” said BlackRock Inc. BLK, -3.36%, which manages the ETF, in a statement. “BlackRock will update clients on future developments related to ERUS.” BlackRock’s stock, which fell 1.0% in premarket trading, has slumped 18.5% over the past three months through Thursday, while the S&P 500 SPX, -1.57% has slipped 3.9%.