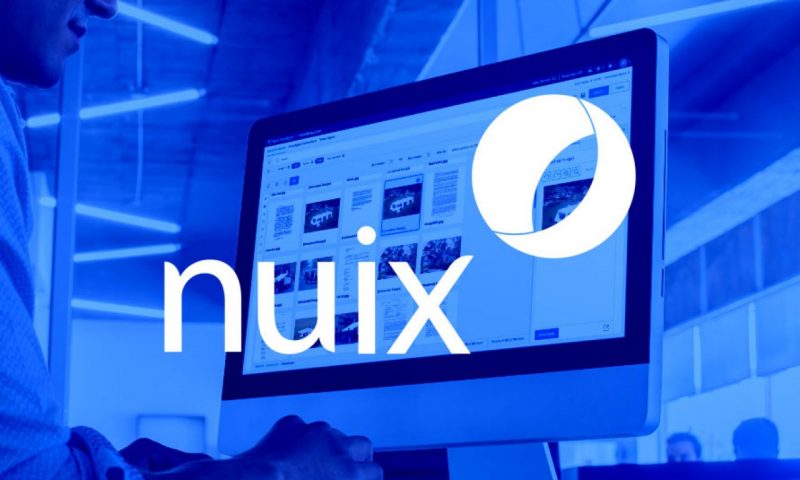 SYDNEY– Investigative-analytics and intelligence software provider Nuix Ltd. cut its full-year guidance for the second time in less than six weeks, citing uncertainty about whether it can close multi-year deals before the end of its fiscal year.

Guidance for proforma earnings before interest, tax, depreciation and amortization is unchanged from April at between A$64.6 million and A$66.6 million.

When Nuix listed in December, it expected A$193.5 million of proforma revenue, ACV of A$199.6 million, and proforma Ebitda of A$63.6 million.

Shares in the company were worth A$5.31 at the initial public offering but have slipped from a record close A$9.06 in December and last traded at A$3.37.