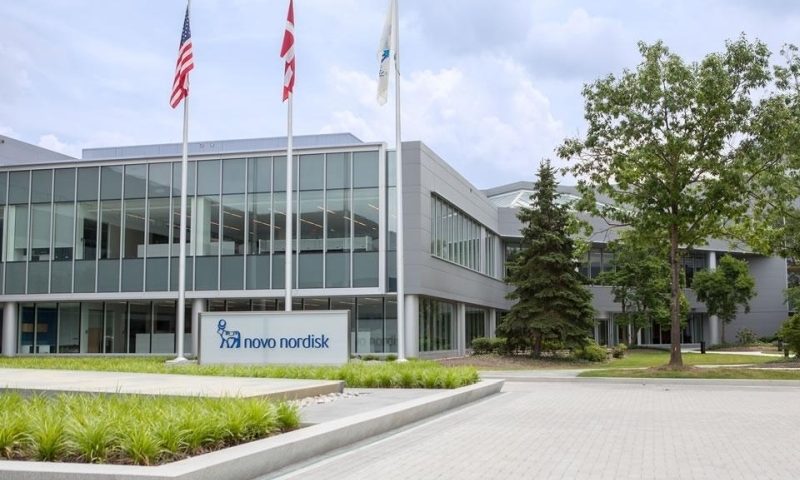 Danish drugmaker Novo Nordisk is opening up its bleeding disorder trials five months after they were stopped.

Back in March, Novo was forced to halted one midstage and two late-stage tests of its bleeding disease drug concizumab after seeing blood clots in some patients.

Concizumab is a key part of Novo’s expanding hemophilia pipeline, but the safety concerns saw it pause specifically two trials in its phase 3 program (known as explorer7 and 8) and one study in the phase 2 program (explorer5).

These were testing concizumab as a prophylactic treatment in both hemophilia A and B patients regardless of inhibitor status.

But now Novo says that its two phase 3 programs, namely explorer 6, 7 and 8 are being resumed.

The company said in a statement. “Novo Nordisk has together with relevant authorities identified a new path forward for concizumab. New safety measures and guidelines, based on analysis of all available data, have been agreed with the FDA and the clinical hold has been lifted.”

The drug works as an antibody designed to target a natural anticoagulant protein called tissue factor pathway inhibitor (TFPI). It is hoping to rival Roche’s Hemlibra, though the future looks like it will be made up of one and done gene therapies (though both safety and efficacy need to be proved here).

Mads Krogsgaard Thomsen, EVP and chief scientific officer of Novo Nordisk, said: “I am pleased that we are able to safely restart the explorer trials. This emphasizes Novo Nordisk’s long-term dedication to the haemophilia community and our commitment to develop new subcutaneous prophylaxis options for all haemophilia patients.”

MicuRx gets $7.8M top-up to push new antibiotic into the clinic

Calliditas gets controlling stake, option to buy out Genkyotex and its failed PBC drug