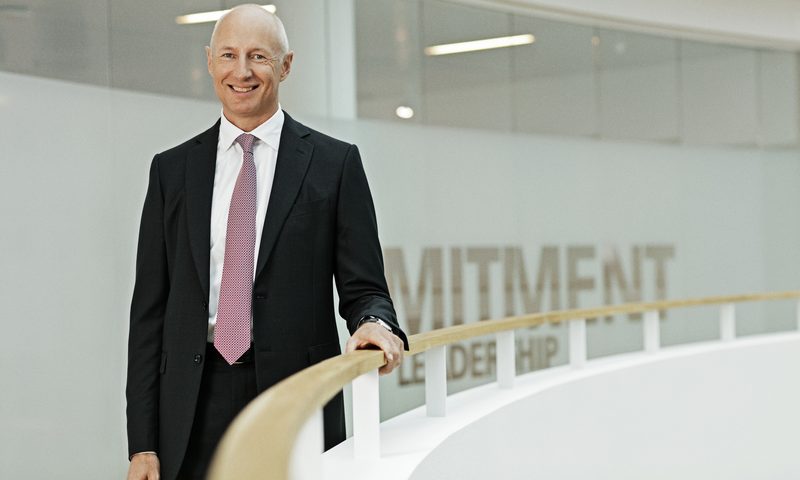 Novo Nordisk has scrapped (PDF) development of anti-IL-21 antibody NN9828 in combination with Victoza after getting a look at phase 2 data in Type 1 diabetics. The news is another setback for a drug that has underwhelmed in multiple indications over the past decade.

In theory, targeting IL-21 could prevent the destruction of insulin-producing beta cells, thereby slowing or stopping the worsening of Type 1 diabetes. The theory is underpinned by evidence of the central role IL-21 plays in the pathogenic cascade that drives Type 1 diabetes. Based on the evidence, Novo Nordisk began enrolling 308 Type 1 diabetics in a phase 2 clinical trial in 2015.

Novo Nordisk completed the trial last year, “successfully,” in its words, but held off on sharing details of the next steps. Friday, Novo Nordisk said it is stopping development of NN9828 in combination with Victoza “following an evaluation of the regulatory path forward.”

Novo Nordisk designed the clinical trial to show whether NN9828, given with and without Type 2 diabetes drug Victoza, preserves levels of insulin secretion marker stimulated C-peptide over a year of intravenous dosing. The trial only enrolled patients diagnosed in the past 20 weeks in light of the potential for the drug to be rendered ineffective by preexisting damage at baseline.

The termination of the Type 1 diabetes program comes years after Novo Nordisk stopped developing NN9828 in other indications. In 2012 and 2013, Novo Nordisk ran phase 1 and 2 clinical trials of the antibody in patients with Crohn’s disease, systemic lupus erythematosus and rheumatoid arthritis. The last trial in those indications finished in 2014.

Novo Nordisk began the Type 1 diabetes trial the following year, giving it another shot at generating a return on an asset it picked up in preclinical. In 2009, ZymoGenetics, a Novo Nordisk spinout, sold the North American rights to its IL-21 antibody to its parent company for $24 million upfront. Novo Nordisk already had the rights in the rest of the world through an agreement it struck in 2001