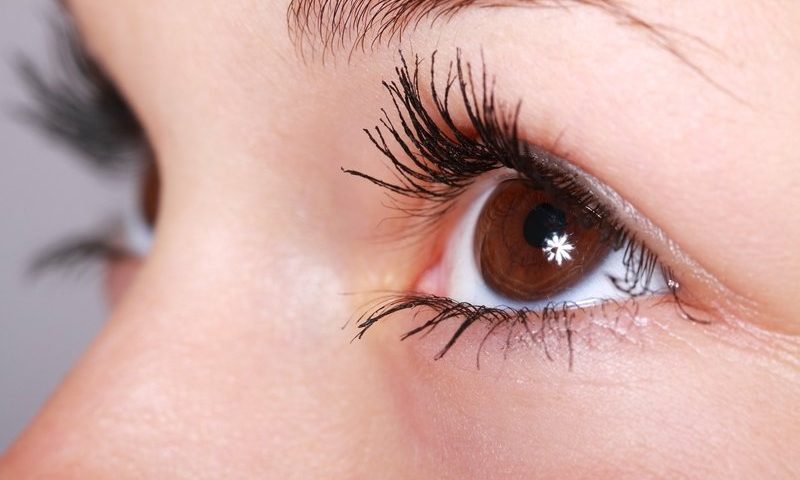 Enter Arctos Medical, which will now join Novartis with its gene therapy program for vision loss. The small biotech will slide into a portfolio already home to similarly focused Vedere Bio, which came under Novartis’ wing in 2020 through a $150 million deal.

While Novartis declined to say how much was spent on the latest buy, the price tag was likened to the Vedere deal by Dani Bach, a partner at VC firm NanoDimension (also known as ND Capital), which incubated Arctos.

So why does Novartis need two optogenetic gene therapy companies? Cynthia Grosskreutz, global head of ophthalmology at the Novartis Institutes for BioMedical Research, said it’s all in the science.

“Most patients with inherited retinal degenerations or photoreceptor degenerations don’t have a lot of options that are even within development, and if this works—which is what we will try and investigate—then it really opens up an avenue for patients that they would never otherwise have,” Grosskreutz said in an interview.

One gene therapy, Spark Therapeutics’ Luxturna, has already been approved to treat inherited retinal diseases. It works by replacing the mutated RPE65 gene and allows the production of proteins that in turn create photoreceptor cells that can help improve vision. This advancement “has actually been extraordinarily exciting for the ophthalmic community,” according to Grosskreutz.

The trouble is the treatment only works for that one gene and tries to harness the cells before they are gone to keep them working. So, if a patient has a different mutation causing their vision loss or they have already lost too many cells in the eye, they are out of luck.

Novartis is hoping, through optogenetics, it can create something that will work regardless of the specific mutation or disease behind a patients’ vision loss. Arctos’ technology is designed to find other cells in the retina that are not immediately involved in sensing light and harness them to deliver visual messages to the brain to interpret.

Grosskreutz is careful to say that this research is still very early—and Novartis is not expecting to give patients with severe conditions 20/20 vision. Early research from companies with phase 1 assets already in the clinic have found that patients who had no light perception have been able to detect light. But Arctos is still preclinical.

“We don’t really know what the full potential of this is yet. I don’t think this is something where people are going to be getting their driver’s license six months after they get the therapeutic,” Grosskreutz said. “The goal of these therapies is to take patients who have very debilitating blindness and to improve their vision to a point where they can enjoy more of life’s either daily living or activities than they are able to do right now.”

In trials that have tested optogenetics therapies, patients wore special light-boosting goggles to help the brain interpret vision signals. GenSight Biologics reported that one patient, while wearing the goggles, was able to identify the white stripes of a cross walk and other items after treatment with the optogenetic therapy GS030 in a phase 1/2 trial.

Arctos does not expect to need those devices to show an effect, as early data has shown that a lower level of light can be detected after treatment with the biotech’s technology.

Grosskreutz would love to be proven wrong and see greater vision improvements in patients, but any improvement will have a major impact on patients.

“I’m also a realist and I understand that we shouldn’t completely over promise and say that they’re going to be airline pilots tomorrow because they won’t,” she said.

Novartis is not the only Big Pharma interested in optogenetics. Allergan, prior to its acquisition by AbbVie, paid $60 million for gene therapy startup RetroSense Therapeutics, which has an optogenetics candidate for retinal conditions.

Arctos launched from venture capital company NanoDimension in January 2020 with a small series A round of 6 million Swiss francs ($8.6 million), while additional funds came from the Novartis Venture Fund. The technology came from the research of scientific co-founders Sonja Kleinlogel, Ph.D., and Michiel van Wyk, Ph.D., of the University of Bern.

The biotech lists one optogenetic gene therapy in development, called ARC004, for blindness associated with retinal degenerative diseases. Novartis picked up a handful of preclinical programs through the Vedere buyout, too. Grosskreutz said the two companies target different light-sensing proteins, so they are “very complementary.”

Once Novartis gets a better sense of what these therapies can do, “the sky’s the limit” in terms of which specific eye diseases may be developed.

“Any patient with any disease in which the photoreceptors have been lost could potentially benefit from this,” Grosskreutz said. “Our job right now going forward will be to identify which of those groups makes the most sense early on and then ultimately how we would expand.”

Gene therapies for eye diseases have had a rocky path through the clinic, including several high-profile trial failures and safety issues that plagued companies like Biogen and Adverum Biotechnologies. Human data are, of course, needed to know the true safety profile of Novartis’ now well-stocked portfolio of optogenetic gene therapies, but Grosskreutz is not expecting the same challenges given the technology uses a similar delivery mechanism as the already-approved Luxturna.

So, after snapping up two companies in optogenetics, does Novartis have what it needs to dominate the eye disease gene therapy market?

“We have not and will not stop surveying the landscape, and, if there are additional opportunities that look as if they would fit well into our portfolio, then we would pursue that. And that’s part of what we do,” Grosskreutz said.