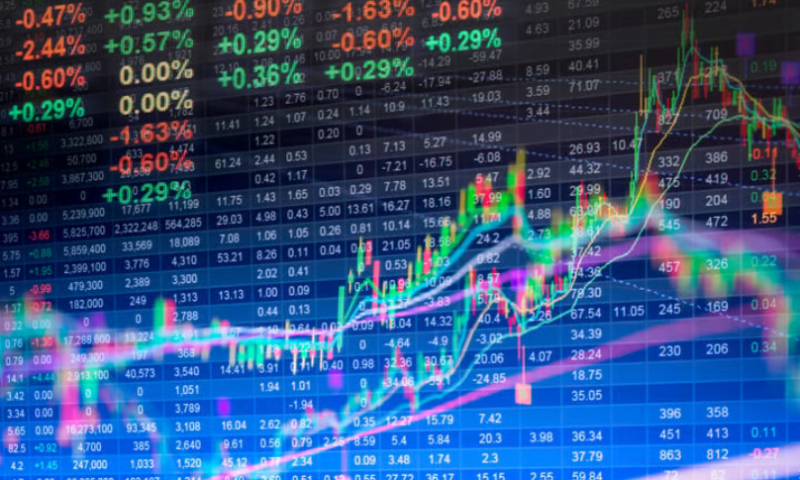 Clene Nanomedicine came up short in a phase 2 trial of its only clinical-stage asset in amyotrophic lateral sclerosis (ALS) but is nonetheless laying a path forward for the drug in the disease.

The company now plans to focus on the lower of the two doses tested and will also look for potential partners. Across the 30-mg and 60-mg doses of CNM-Au8, the study showed a 2% reduction in ALS development as measured by a scale of body function over 24 weeks when compared to placebo, missing the study’s primary endpoint. Secondary endpoints looking at body movement, patient survival and lung function were also missed, the company noted.

But while the 60 mg dose did not show any survival benefit, the 30 mg dose demonstrated an over 90% reduction in the risk of death or permanent ventilation when adjusted for baseline imbalances in risk, the company said.

Based on these findings, Clene said it will continue working on the 30-mg dose. An open-label extension will follow existing trial participants, and Clene is in discussions with the Healey & AMG ALS Center to find other eligible patients.

CNM-Au8, a gold nanocrystal suspension, was well-tolerated, and there were no drug-related serious adverse events or significant safety findings reported, the company noted.

Offering a defense against the drug’s poor performance across the two doses, Clene Chief Medical Officer Robert Glanzman, M.D., suggested in a premarket release Monday that CNM-Au8’s “mechanism of enabling energy metabolism and efficiency may not be reflected in the slope of ALSFRS-R change after only 24 weeks of treatment.” The company will discuss its CNM-Au8 program for ALS in an end-of-phase-2 meeting with U.S. regulators, the CMO said.

Clene CEO Rob Etherington also defended the therapy, arguing that the latest survival data combined with the benefit shown at 31 months in the open-label extension of another phase 2 ALS study “support the rationale for treating neuronal and glial energetic failure with CNM-Au8.

“Clene remains committed to advancing CNM-Au8 clinical programs to the ultimate goal of FDA approval,” the CEO said in the release. “To support this effort, Clene is pursuing paths, including strategic partnerships, and is in dialogue with various potential partners.”

Glanzman also noted “We are very pleased to see a survival benefit in a broad population of people who had already been living with ALS for up to three years. Importantly, this is the second phase 2 study demonstrating a survival benefit following CNM-Au8 treatment.”

In addition to ALS, the oral therapy is being tested to treat Parkinson’s disease and multiple sclerosis—for which it chalked up a phase 2 win in August.

Incyte scoops up preclinical biotech to widen footprint in vitiligo