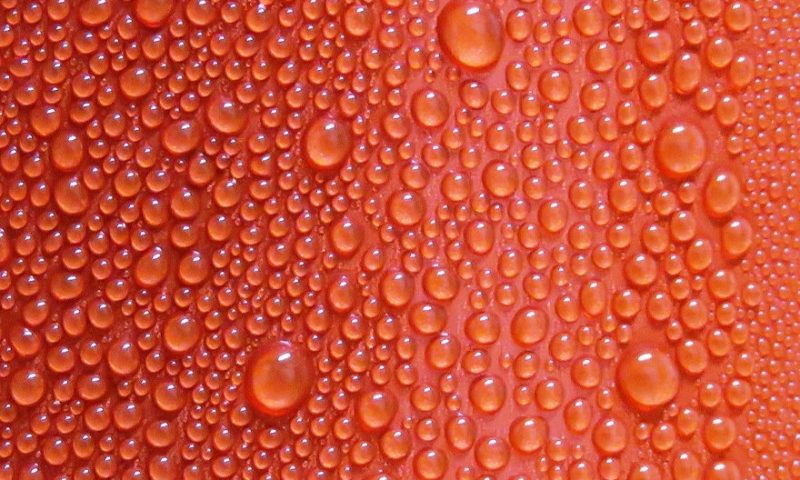 Brickell Biotech will ask the FDA in mid-2022 to approve its gel for excessive underarm sweating after reducing sweat production and disease severity in two pivotal trials.

The gel achieved statistical significance in reducing the severity of hyperhidrosis and the amount of sweat produced as well as improved secondary outcomes in the two phase 3 trials conducted in the U.S, called Cardigan 1 and 2, Brickell said Thursday.

A total of 701 patients were either given the gel or placebo daily for six weeks across the two late-stage trials. The gel, dubbed sofpironium bromide gel, 15%, was given to patients aged nine years or older with primary axillary hyperhidrosis.

This is the first indication Brickell is targeting the gel in. The underarm is the most common place for hyperhidrosis to occur, impacting about 65% of the 15 million people in the U.S. who have the excessive sweating condition.

The gel, at a 5% version, was approved in Japan last September and brought to market by Brickell and local partner Kaken Pharmaceutical last November.

“These data are highly encouraging and further reinforce our belief that sofpironium bromide gel, 15% has the potential to become a best-in-class treatment option for the millions of patients suffering from primary axillary hyperhidrosis,” said Robert Brown, Brickell’s CEO, in the statement. Brown joined the Colorado biotech from Eli Lilly, where he was chief marketing officer, in November 2018.

Nearly 50% of patients treated with the gel in the Cardigan 1 study and almost 64% of patients in the Cardigan 2 trial achieved at least a two-point improvement from baseline in a study measuring the severity of the excessive sweating disease. That’s versus nearly 30% and 47% of patients on placebo. The gel reduced the amount of sweat by nearly 130 mg and 146 mg in the two trials, whereas the placebo reduced it by 99 mg and 131.7 mg.

Across the two studies, 89% of patients completed the full six weeks of treatment. The gell was well-tolerated from a safety perspective, but a total of 14 patients dropped out due to a treatment-emergent adverse events, or TEAE. The most common TEAEs were dry mouth, blurred vision and pain where the gel was applied.

The gel is part of a class of medications called anticholinergics, which block the action of a chemical that tells the nervous system to activate the sweat glands.