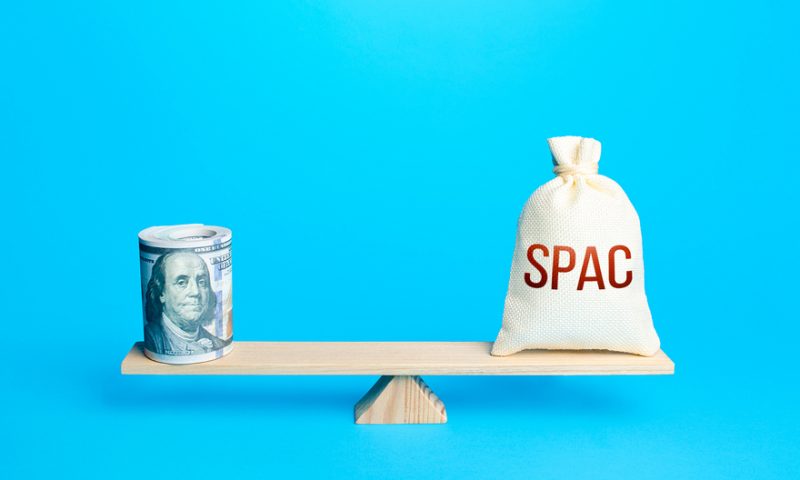 Senti Biosciences is hopping on the SPAC track with a deal that will provide $296 million in proceeds for the preclinical biotech to move its gene circuit engineered cell and gene therapies toward human trials.

South San Francisco-based Senti will tie up with special purpose acquisition company (SPAC) Dynamics Special Purpose, according to a Monday release. The deal also includes private investment in public equity financing from the likes of Amgen Ventures and 8VC.

The SPAC deal values Senti at $601 million and has been approved by both companies’ boards. Senti CEO and co-founder Tim Lu, M.D., Ph.D., will lead the resulting company.

The merger is expected to complete in the second quarter of 2022. That means Senti will land on the Nasdaq before it gets into the clinic.

The biotech is planning to seek permission in 2023 to run human studies of lead cell therapy candidates SENTI-202 and SENTI-301 ​​​​​.

Senti has developed its so called Gene Circuit platform to program cell and gene therapies with “potentially enhanced capabilities.” The technology aims to enable cells to “sense inputs, compute decisions with biological logic and respond to disease environments.”

After a quick pace of deals earlier in the year, the SPAC market has cooled off in biotech due to a general drop in the valuation of new biotechs hitting the public markets. And it’s become something of a trend to go public before publishing any clinical data. Vaccine biotech Vaxxinity, which has yet to get any candidates into the clinic, ended up dropping its planned IPO to $78 million last month.

But Senti has a couple of heavyweights behind it in addition to interest from Amgen Ventures. The biotech partnered with Roche’s Spark Therapeutics unit on gene therapies to target the central nervous system, eye and liver. The biotech has another partnership with Bayer subsidiary BlueRock Therapeutics to develop cell therapies in regenerative medicine.

Funds from the SPAC will go toward investigational new drug applications for SENTI-202 and SENTI-301, expanding the gene circuit technology across multiple diseases and developing SENTI-401 in colorectal cancer. Senti will also build out its manufacturing capabilities for allogeneic CAR-NK cell therapies with the cash.