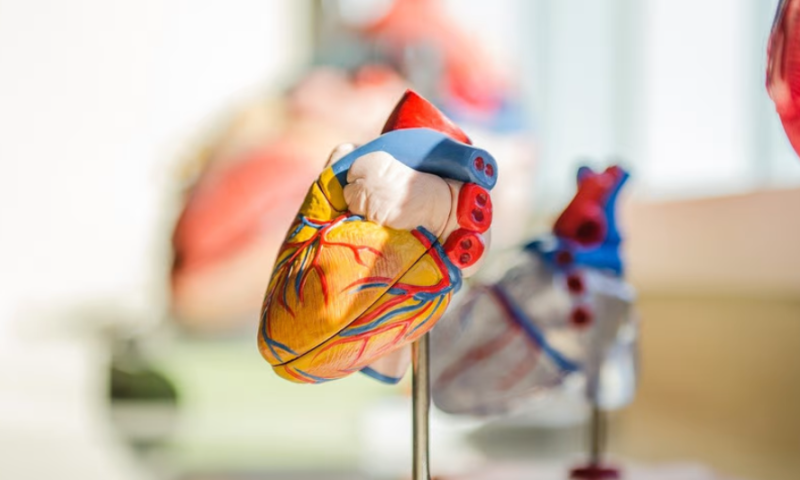 A series of studies in recent years have used objective data to back up decades’ worth of anecdotal evidence describing widespread racial biases in the delivery of healthcare. Patients, doctors and medtech developers are now keenly aware, for example, of the potential inaccuracies of pulse oximeters when used to measure blood oxygen levels through the skin of Black patients.

Now, a study published this week highlights yet another area of potential bias: end-stage heart failure care, where white patients were found to receive life-extending treatments at distinctly higher rates than Black patients.

End-stage heart failure is estimated to affect 600,000 Americans, and analyses have found that Black adults have a disproportionately high risk of developing and dying from heart failure. Though the condition has no cure, surgical implants may be able to extend a patient’s life and improve the quality of that added time. Those therapies include pacemakers, left ventricular assist devices and implantable cardioverter defibrillators, as well as artificial heart pumps and organ transplants.

The new study was published Wednesday in the American Heart Association’s journal Circulation: Heart Failure. It was backed by funding from the National Institutes of Health.

Researchers zeroed in on the treatment and outcomes of 377 patients with end-stage heart failure, about a quarter of whom identified as Black, at a total of 21 medical centers located across the U.S., using data collected in the NIH’s two-year Revival study tracking the progression of heart failure. They controlled across the entire group for disease severity, quality of life and several environmental factors, and concluded that there wasn’t an association between a person’s race and their mortality, with similar death rates for the Black and white participants during the study.

However, the researchers found that despite this, and although both Black and white patients expressed similar treatment preferences, they received vastly different care: While 62 of the 277 white adults, or about 22%, received a potentially life-extending and -improving heart transplants or ventricular assist devices, only 11% of Black adults did.

Because that disparity couldn’t be explained by differences in treatment preferences or any other factor, the researchers theorized that it was likely due to implicit racism in healthcare—whether an unconscious bias or overt discrimination.

“The lives disabled or lost are simply too many,” said Wendy Taddei-Peters, Ph.D., an author of the study and clinical trials project official at the NIH’s National Heart, Lung and Blood Institute. “An immediate step could be to require implicit bias training, particularly for transplant and VAD team members.”

Beyond that training—which would teach healthcare professionals to become aware of their biases and blind spots—the team also proposed conducting further research into ways to standardize heart failure treatments, identifying areas of clinical care where racial disparities are most likely to crop up and even bring in “disparity experts” to sit in on cardiology team meetings.

“Disparity experts can identify these biases and barriers in real-time, provide learning opportunities and promote equity,” said Taddei-Peters. “This can be especially valuable for centers where the demographics of healthcare providers may not reflect the patients they serve.”