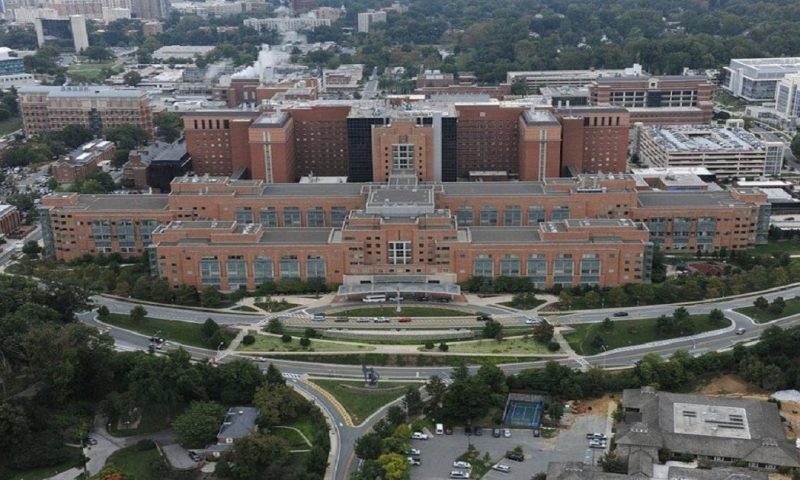 Rare, incurable conditions call for the most innovative treatments—and that’s exactly the approach the National Institutes of Health is taking to develop a new test for patients with methylmalonic acidemia, or MMA.

A study published in the journal Genetics in Medicine describes a breath test that not only measures the severity of a patient’s MMA, but can also assess whether genomic therapies targeting the liver would be beneficial. It can also monitor the body’s reaction to liver and kidney transplants, which are treatment options in extreme cases.

The genomic disorder, diagnosed in about one of every 80,000 newborns in the U.S., prevents certain proteins and fats from metabolizing, causing them to build up and trigger kidney diseases, pancreatitis and other complications.

Rather than attempting to track metabolic protein levels in MMA patients, the team of NIH scientists—representing the National Human Genome Research Institute, National Institute of Diabetes and Digestive and Kidney Diseases and National Institute of Mental Health—focused instead on the actual process of metabolism. Their breath test measures the amount of carbon dioxide exhaled, since a common form of MMA interrupts the oxidation process of metabolism.

“Vast fluctuations in metabolic substances in the bodies of patients make it difficult for us to tell if treatments like genome editing and transplants are likely to be successful,” senior author Charles Venditti, an investigator in the NHGRI Medical Genomics and Metabolic Genetics Branch, said in a statement. “Instead of looking at levels, we decided to measure metabolism itself.”

To do so, patients were given a drink or feeding tube containing a commercially available food additive with a slightly heavier form of carbon than the version typically found in exhaled carbon dioxide, making it easier for the scientists to track that specific metabolic process.

The breath test found that healthy patients and those who had undergone organ transplants for MMA exhaled higher levels of the added carbon than untreated patients. The results highlight the test’s ability to effectively measure oxidation levels and therefore determine a patient’s suitability for transplant.

Next, the researchers will see how well the test performs when measuring oxidation in MMA patients who have undergone gene therapies or mRNA treatments, Venditti said. They’re also hoping to make the test available for widespread clinical and research use.

Several similar diagnostic breath tests are already in use, though none for the treatment of MMA.

An FDA-approved test developed by Advanced Breath Diagnostics is used to diagnose gastroparesis, a stomach disorder, while Owlstone Medical’s breath-based biopsy system has been shown to detect signs of liver disease in a single exhale. And in November, Singapore startup Breathonix said its 60-second breathalyzer test achieved 90% accuracy in screening for COVID-19.