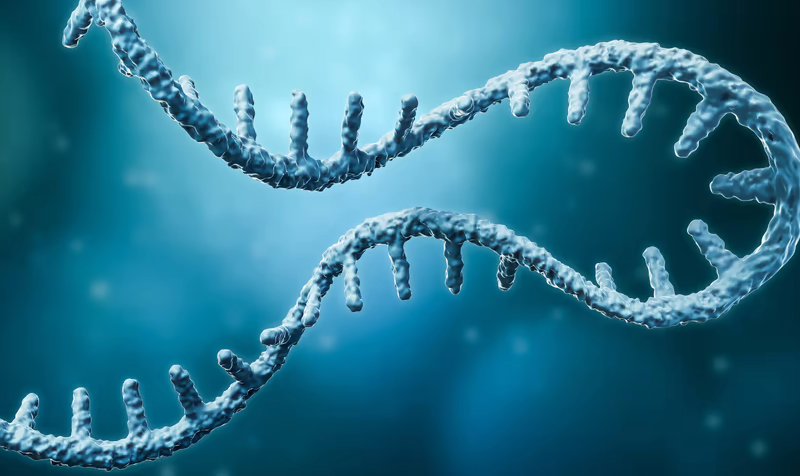 Many current screening methods for Alzheimer’s disease rely on either invasive techniques—like those required to take a sample of cerebrospinal fluid—or expensive equipment to perform complex imaging of the brain. A new diagnostic avenue, however, could make testing for the disease much easier, less expensive and more widely accessible to people everywhere, according to researchers from the Mayo Clinic.

In a study published Thursday in the journal eBioMedicine, the researchers described their discovery of a new set of biomarkers for Alzheimer’s that can be found in the RNA molecules of blood plasma—meaning future diagnostics could potentially require only a standard blood draw to detect signs of dementia.

The study focused specifically on African American patients, who are vastly underrepresented in Alzheimer’s research and, on average, have limited access to comprehensive screening resources but have a disproportionately high risk of developing the disease.

The researchers examined RNA molecules in the plasma of 151 African American patients diagnosed with Alzheimer’s and 269 determined to be “cognitively unimpaired” by the Clinical Dementia Rating scale, all of whom were recruited from the Florida Consortium for African-American Alzheimer’s Disease Studies.

They discovered messenger RNA encoded by six specific genes that were linked to the disease. When included in statistical models of the patient pool—which typically take only a handful of risk factors into account, including age, sex and the presence of the APOE-e4 gene—analyses of those six mRNA molecules improved the rate of accurate Alzheimer’s diagnoses by 8%, the researchers concluded.

Though the research focused only on African American patients and would certainly have an outsize impact on populations that are both underserved by current diagnostic methods and at a greater risk of developing dementia, the study’s authors said their findings could potentially lead to the development of new screening tools that would be not just more accurate but also more accessible for every patient.

“Having a comprehensive panel of biomarkers for use in screening will help with early detection of Alzheimer’s disease, and it will also contribute to intervention strategies that can delay and mitigate the onset of the disease,” said Joseph Reddy, Ph.D., a Mayo Clinic researcher and first author of the study.

Reddy and his team said their future work in this area will look for even more genetic biomarkers in the blood plasma that could give an even bigger boost to the accuracy of Alzheimer’s diagnostics.