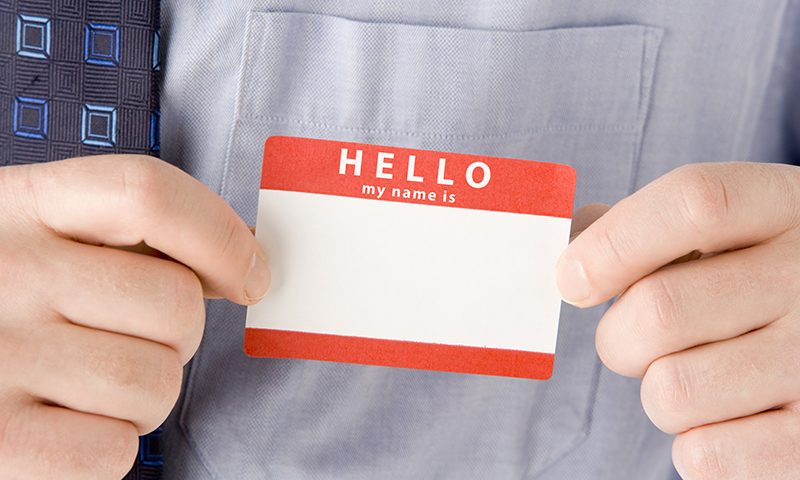 AltruBio would like to reintroduce itself. After shifting from oncology to immunology, swapping out the board and completing a name change, the biotech is relaunching with a $63 million series A funding round.

“We put aside our oncology product to be able to 100% focus on this first in class and novel molecule we have,” said CEO Judy Chou, Ph.D., speaking of the immune checkpoint agonist antibody neihulizumab.

The series A funds will be used to launch the second generation of neihulizumab in subcutaneous form with hopes of adding an indication in organ transplantation, according to Chou. The company is also zeroing in on the chronic form of graft-versus-host disease for this next phase.

With the series A locked in, Chou said the company is already considering next steps, whether that be a series B or going public. The company also has in-house R&D that could bring forward the next pipeline asset.

“We are already needing a bigger support from the public domain,” Chou said. “We are keeping our options open to see what the market tells us.”

When she took the helm in January 2020, Chou had a different idea for how her first year as CEO would go. She was already expecting to oversee a seismic shift at the company level, but then COVID-19 hit.

The decision to move to AltruBio was a step down in a sense for the industry veteran, as she was being offered what she calls “promising positions” at Bayer. Instead, she left behind a 3,000 employee-operation and bootstrapped her way through investor meetings for the first year—over Zoom no less.

“In a sense we are the new kids at the corner even though I do benefit a lot [from] my prior connection in the biotech field for close to 25 years,” Chou said. “Many biotech companies [are] being successful in fundraising because they already have the investors … we actually have to … totally start from scratch and build trust through the camera.”

What made the decision to jump to AltruBio easier for Chou, was the strength of neihulizumab’s data.

“This novel mechanism will have a huge impact and really have the potential to become a blockbuster drug, and we want to realize that vision and grow a company almost like back to the time when we all had fun at Genentech when it was a little bit smaller,” Chou said.