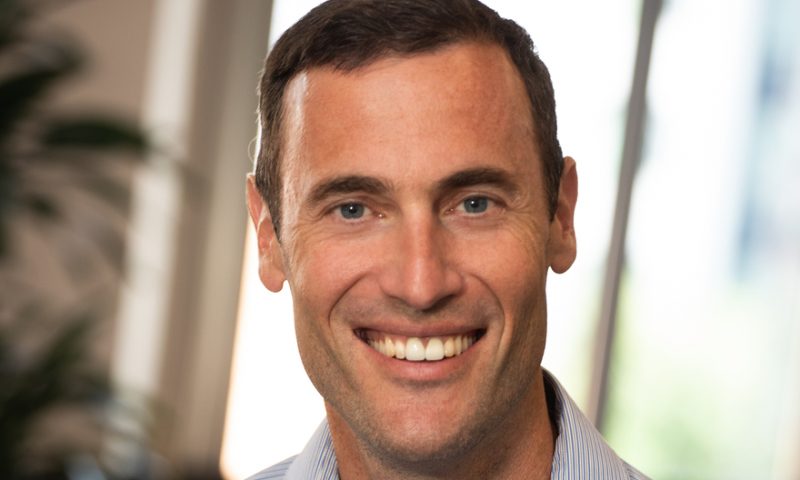 In one of the top biopharma licensing deals of 2019, Neurocrine Biosciences bet $165 million—and promised $1.7 billion more—on a gene therapy partnership with Voyager Therapeutics. Now, it’s pulling out of the Parkinson’s disease portion of the deal, thanks to safety issues that have led to an FDA clinical hold.

The original deal covered four gene therapy programs, of which the Parkinson’s treatment, known as NBib-1817 or VY-AADC, was the most advanced. Neurocrine is ending the Parkinson’s portion effective Aug. 2, but it will continue collaborating on a program in Friedreich’s ataxia and two undisclosed discovery programs.

“Voyager’s understanding is that Neurocrine’s decision to terminate the NBIb-1817 (VY-AADC) program was based on a portfolio review and prioritization of its current pipeline assets,” Voyager said in a statement on Tuesday afternoon.

The news comes just over a month after the FDA placed a clinical hold on the phase 2 trial of NBib-1817. The agency placed the hold after Neurocrine submitted a safety report noting “the observation of MRI abnormalities” in some of the patients. At the time, an independent data safety monitoring board had requested more data with plans to review them in early 2021.

“Voyager is evaluating the complete financial impact of the termination and the future of the Parkinson’s program,” the company said in the statement.

The Parkinson’s program had been tied to $170 million in development milestone payments and a royalty rate that could hit 30% in certain circumstances. Like the other three assets under the deal, it could have reaped up to $275 million in commercial milestones. As for the three programs left in the partnership, the Friedreich’s ataxia program could net Voyager up to $195 million in development milestones and the discovery programs could bring $130 million apiece.

Voyager has not had the easiest time with partnerships. Neurocrine wasn’t, in fact, its first partner on the Parkinson’s and Friedreich’s ataxia programs. In 2015, Sanofi Genzyme ponied up $100 million—and promised up to $745 million in milestones—in exchange for the option to license several programs from Voyager. At the time, Voyager held onto the U.S. rights for its programs in Parkinson’s and Friedreich’s ataxia and planned to split the U.S. profits for its Huntington’s product with Genzyme.

Sanofi then ditched the Parkinson’s program in October 2017 and dropped programs in Friedreich’s ataxia and Huntington’s disease two years later. Then, in August 2020, Voyager lost another partner as AbbVie ended a pair of agreements around Alzheimer’s disease and Parkinson’s.