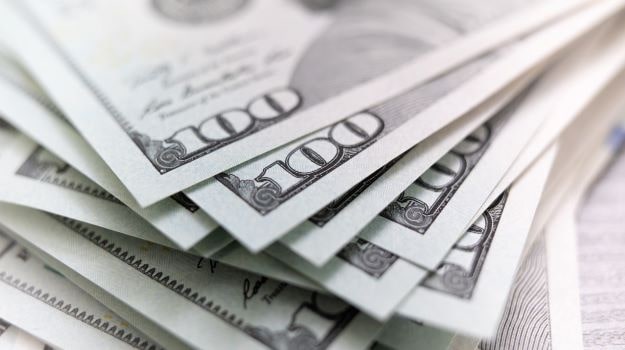 It is already a very Merry Christmas for brand new San Diego-based biotech Neomorph, Inc., which found $109 million under the tree in a Series A financing to advance its proprietary protein degradation platform and programs.

Neomorph, whose name is based on genetic mutations that bring a new structure and a new function to a cell, was established by Deerfield Management Company in Q1 2020, in partnership with its scientific founders: Phil Chamberlain, DPhil, Eric Fischer, Ph.D., Benjamin Ebert, MD, Ph.D., and Scott Armstrong, MD, Ph.D.

“What we’re planning to do at Neomorph is now extend that with synthetic molecules. So, the idea is that you would have a therapeutic that conveys a new structure and a new function,” Chamberlain, whose published accomplishments include the discovery of the molecular feature required for the recruitment and destruction of first-generation cereblon ‘neosubstrates’, told BioSpace. “Molecular glue drugs can convey new structures and new functions to proteins within a cell, and that is something that we are aiming to achieve.”

Chamberlain and his colleagues will build on their combined extensive experience in both targeted protein degradation drug discovery and the field of molecular glue to develop novel therapeutics for a broad spectrum of disorders. The company will also benefit from its close alliance with the Center for Protein Degradation at Dana Farber Cancer Institute, where Fischer, Ebert and Armstrong are also affiliated.

“Our interest is in positively impacting human health. The molecular glue technology should work in multiple disease areas. There’s obviously a lot of unmet medical need in oncology,” Chamberlain said.

Many disease-causing proteins lack druggable pockets that support high-affinity binding to a drug molecule. This is where targeted protein degradation comes into play, triggering the destruction of the target protein by the 26S proteasome, thus removing all of the related biological activities.

While one school of degraders, classified as heterobifunctional, still require the presence of a druggable binding pocket, the other class, molecular glue drugs, are able to completely bypass this requirement as they encourage proteins to come together that would not normally interact, potentially allowing them to target a broad section of the proteome.

“As a drug strategy, protein degradation has enormous potential as it leverages the cell’s natural system for clearing unwanted or damaged proteins,” said Deerfield partner, Cameron Wheeler, Ph.D. “We believe there continues to be a significant opportunity in protein degradation, in particular as it relates to the glue space. Neomorph is in an exceptional position and couldn’t have a more seasoned and knowledgeable team in place to interrogate and advance drug targets. The Company’s success could potentially lead to life-altering therapies.”

Chamberlain shared that the recent excitement surrounding the protein degradation space is warranted:

“The field is undergone a huge explosion over the last year,” said Chamberlain. “There are a number of pieces of work that converged to make that possible. There’s a huge amount of investment.”