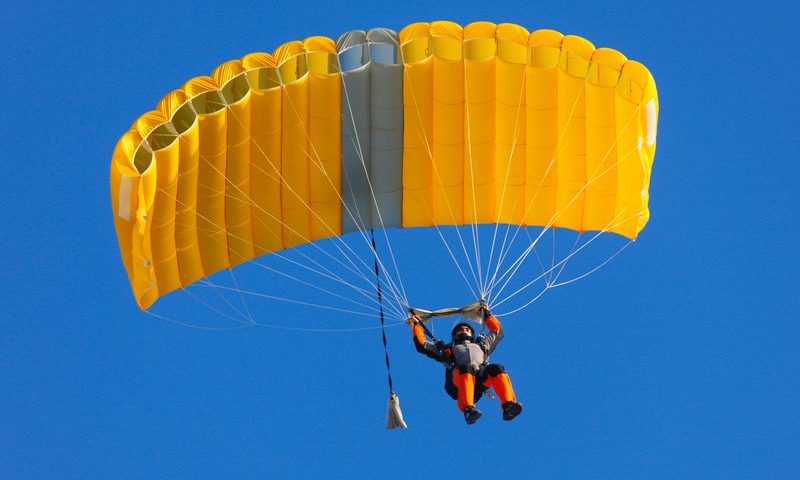 Raphaël Rousseau, M.D., Ph.D., is the latest biopharma vet to land at transatlantic biotech Neogene Therapeutics, where he joins a leadership bench of Kite and Bristol Myers Squibb veterans.

Rousseau joins the T-cell therapy biotech as chief medical officer after holding the same post at Gritstone bio since April 2017. A pediatric professor earlier in his career, the executive also held senior medical director roles at Roche and its Genentech unit from 2009 to 2017.

Now, he’s tasked with transitioning the California and Dutch biotech into a clinical-stage operation as it looks to treat patients with solid tumors. Rousseau brings with him phase 1 and 2 clinical trial experience from Gritstone, where he led the biotech’s global clinical development work across neoantigen-based immunotherapies.

Neoantigens just so happen to be the target of Neogene’s T cells, which target the mutated proteins that are found in cancer cells due to DNA mutations.

The preclinical startup attracted 19-year BMS veteran Brent Pfeiffenberger in May to serve as chief operating officer. His most recent title at the Big Pharma was senior vice president of U.S. oncology.

In between the two hires, Neogene also snagged Chief Financial Officer Han Lee, Ph.D., who joined from the same post at Arcellx. Neogene is led by CEO Carsten Linnemann, Ph.D., who was also behind T-Cell Factory, which Kite acquired before it was consumed by Gilead.