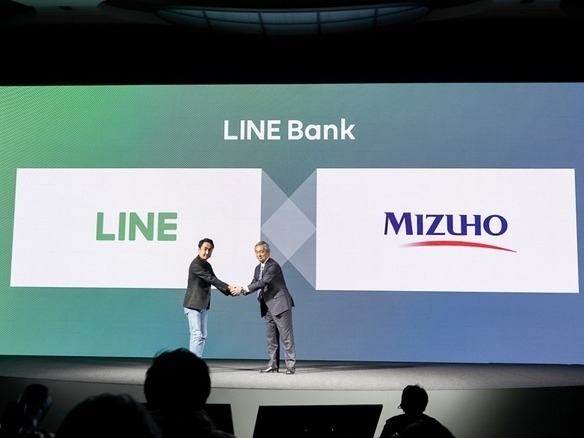 Line has announced plans to establish an online bank with Japan’s Mizuho Financial Group and tap into fintech business while its payment service arm Line Pay has formed an alliance with China’s WeChat Pay and Korea’s Naver Pay. It has reaffirmed its will to expand to the finance sector, including insurance and smart investment. Its aggressive expansion is propelling a sharp rise in stock price and serves as a momentum for Naver as well, said analyst Lee Dong-ryun.

There are concerns, however, that increasing investment costs and slowdown of revenue from advertisements may undermine its profits, said the analyst, forecasting that profits will remain low before its new businesses begin to generate adequate revenue.