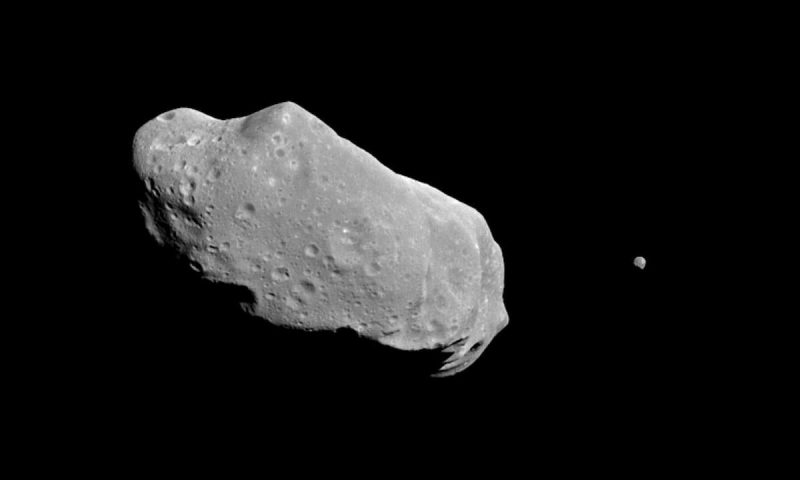 NASA has confirmed that an asteroid larger than the tallest man-made structure in the world is currently travelling towards Earth at a speed of almost 34,000 miles per hour.

According to International Business Times, NASA’s Center for Near-Earth Object Studies (CNEOS) identified that the “potentially hazardous” asteroid could come close to intersecting with our planet’s path on February 15, 2020, at 6:05 a.m. (EST).

“Potentially Hazardous Asteroids (PHAs) are currently defined based on parameters that measure the asteroid’s potential to make threatening close approaches to the Earth,” NASA said in a statement.

The colossal space rock, which is expected to pass over our planet from a distance of around 3.6 million miles, is estimated to have a diameter of around 3,250 feet, making it large enough to potentially “trigger a nuclear winter and mass extinction events” should it collide with Earth.

For decades, films have dealt with the subject of potentially dangerous asteroid collisions. In fact, mankind was nearly destroyed by a giant space rock not once, but twice, in the 90s with Mimi Leder’s Deep Impact and Michael Bay’s Armageddon – but which of these apocalyptic flicks has stood the test of time?