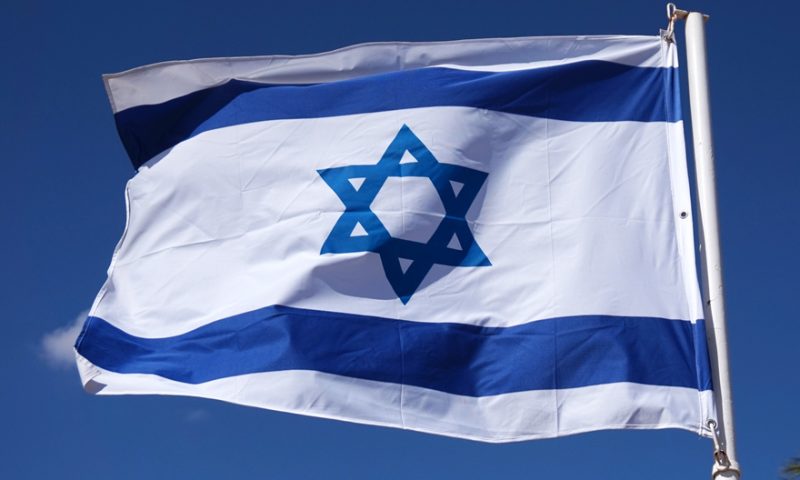 Israeli biotech Pluristem is canning its experimental phase 3 critical limb ischemia therapy after an outside review said it was no good.

Haifa, Israel-based Pluristem’s R&D operation is built upon placenta-derived adherent stromal cells, which the biotech has designed for use in patients of all human leukocyte antigen types. This approach is made possible by the low immunogenicity of the cells. Once inside the body, Pluristem hopes the cells will drive the healing of injured tissue.

But one of its leading contenders using this approach has been judged a failure in phase 3: An independent data monitoring committee (DMC) took a look at the ongoing data for its pivotal phase 3 in patients with critical limb ischemia (CLI), a severe obstruction of the arteries which markedly reduces blood flow to the extremities and can lead to amputation.

The DMC said the test was “unlikely to meet the primary endpoint,” and that the CLI study population “has experienced a substantial low number of events (major amputation of the index leg or death), different from what is known in clinical medicine for the rate of these events in this patient population. The lower than anticipated event rate in the placebo group reduced the statistical power of the study to meet its primary endpoint.”

The biotech is now tossing out the therapy and will instead focus on other pipeline areas, including a long-shot stem cell attempt at treating COVID-19. The biotech’s shares fell nearly 40% on the news.

“We are deeply disappointed by the outcome of the CLI interim analysis. In light of the DMC’s recommendation, we decided that it would be in the best interests of the company and its shareholders to terminate the CLI study and focus our resources and efforts on our other lead indications,” said Pluristem CEO and President Yaky Yanay.

Last year, Pluristem penned a deal with NASA to assess its cell therapies against the health problems caused by spending time in space, teaming up with NASA’s Ames Research Center for the project, which focuses on using its PLX placenta-derived cell therapies to try to prevent or treat medical conditions that can occur during and after space missions, including conditions that affect the blood, bone, muscle, brain and heart.