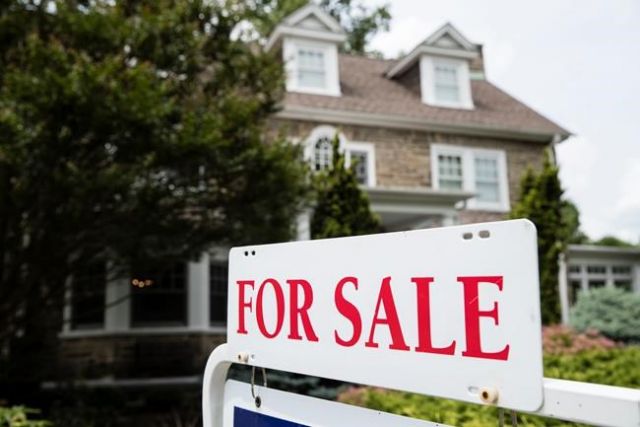 Long-term U.S. mortgage rates are up for the fourth consecutive week, with the key 30-year rate reaching its highest level since May.

Costs for would-be homebuyers continue to climb. Mortgage buyer Freddie Mac said Thursday that the average rate on 30-year, fixed-rate mortgages jumped to 4.65 per cent, from 4.60 per cent last week. The average rate has increased from 3.83 per cent a year ago.

The primary factors driving rates higher include the strong economy, trade tensions between the U.S. and other countries, and the U.S. government stepping up sales of its debt, according to Freddie Mac chief economist Sam Khater.

The expanded U.S. debt sales suppress Treasury bond prices and push their interest rates higher. The yield on the key 10-year Treasury note has been running above 3 per cent, approaching a seven-year high. The yield jumped to 3.08 per cent Wednesday, from 2.96 per cent a week earlier. It held at 3.08 per cent Thursday morning.

To calculate average mortgage rates, Freddie Mac surveys lenders across the country between Monday and Wednesday each week.

The average rate for five-year adjustable-rate mortgages edged down to 3.92 per cent from 3.93 per cent last week. The fee rose to 0.4 point from 0.3 point.