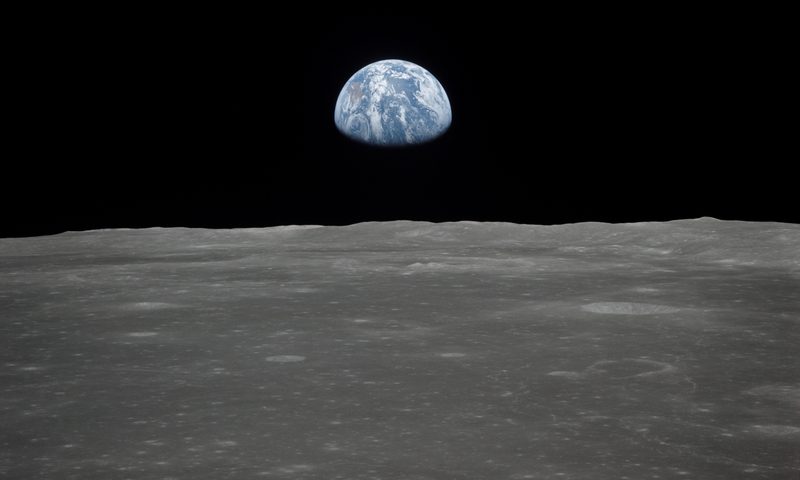 MoonLake Immunotherapeutics will soon have $230 million to bankroll trials of an investigational drug that signaled it could outperformed Novartis’ Cosentyx in a midstage study last year.

That financing is thanks to a blank-check tie-up the Swiss biotech inked Monday with Helix Acquisition. The special purpose acquisition company, sponsored by Cormorant, will take MoonLake to Wall Street to fund multiple phase 2 studies of the tri-specific nanobody, dubbed sonelokimab.

MoonLake debuted with the drug in May after licensing it from Merck KGaA. The treatment’s former owner took it through a phase 2b study in more than 300 patients with moderate to severe psoriasis and compared it to placebo and Novartis’ Cosentyx.

The drug beat placebo on multiple measures after 12 weeks and was able to outperform Cosentyx but not enough to be statistically significant, Merck KGaA said last October. The treatment has shifted hands multiple times, with Merck KGaA originally snagging the license from Ablynx in 2013.

As a public company, MoonLake plans to take sonelokimab into midstage studies in patients with psoriatic arthritis (PsA), ankylosing spondylitis (AS) or radiographic axial spondyloarthritis (RaxSpA) and hidradenitis suppurativa (HS).

MoonLake will attempt to go up against a drug that has already received the green light in multiple skin and joint diseases. Novartis’ Cosentyx is already approved in moderate-to-severe plaque psoriasis, PsA, AS as well as nonradiographic axSpA and in June received the go-ahead to treat children and adolescents with plaque psoriasis. The drug is also in a phase 3 HS study.

MoonLake’s treatment is derived from nanobodies, compared to Cosentyx, which is based on conventional antibodies. Nanobodies are found naturally in llamas and other camelids and need only a single variable to its domain to recognize its target.

“Nanobodies such as sonelokimab are an exciting emerging therapeutic modality and sonelokimab has been engineered to have properties that may underpin potential for differentiated clinical activity in deep tissue and joint settings where IL-17A and IL-17F biology is emerging as central to disease,” said Andy Phillips, Helix’s chief financial officer and a managing director at Cormorant, in a statement.

The deal is slated to close later this quarter or in early 2022. MoonLake will list on the Nasdaq under the symbol “MLTX.”

Earnings are headed for an all-time high, if supply-chain and staffing woes don’t get in the way