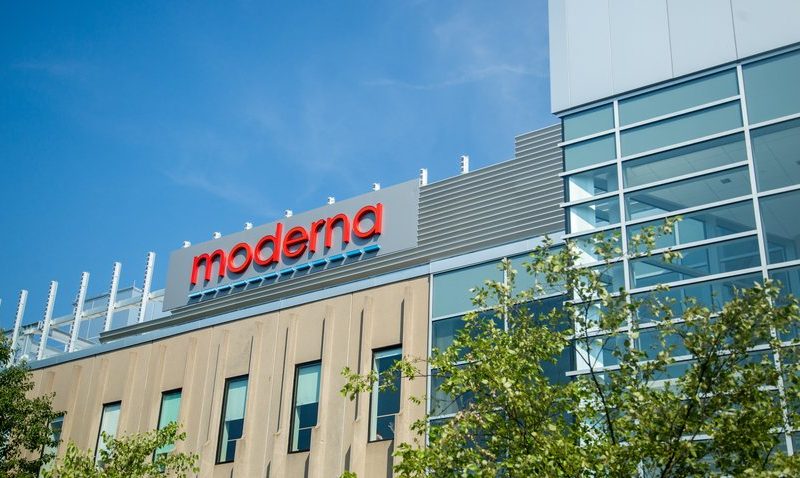 Moderna’s RSV vaccine candidate is heading for phase 3 after an independent safety review cleared the shot to advance.

The decision is based on data from a phase 2 trial called ConquerRSV that found the vaccine to be safe and tolerable at the selected dose, Moderna said in a Monday release.

Moderna is going big with the next stage: 34,000 adults aged 60 years and older will be enrolled in multiple countries.

There is currently no vaccine for RSV, although plenty of Big Pharma heavyweights are moving candidates for different patient populations through the clinic. The virus, which is common but can sometimes be serious in adults or younger children, has been a tough nut to crack.

GlaxoSmithKline last week paused a late-stage trial for a maternal RSV candidate after a safety assessment turned up a new concerning signal. The delay handed the advantage to Pfizer, which has been neck-in-neck with the U.K. pharma in that population in a phase 3 study.

Moderna’s vaccine, called mRNA-1345, uses the same technology as the famed biotech’s COVID-19 shot. The candidate has been granted a fast-track designation from the FDA in the over 60 population. The phase 3 trial will determine the safety and efficacy of the vaccine to support eventual regulatory submissions.

Another of Pfizer’s RSV candidates, RSVpreF, began a phase 3 trial called RENOIR in adults 60 years and older in September. The study is enrolling 30,000 participants and aims to show the shot can prevent moderate to severe lower respiratory tract illness during the first RSV season after vaccination. Pfizer is expecting a readout in the first quarter of this year.

Elsewhere in the pipeline, Moderna is developing a dual COVID-19 and flu booster shot as well as a solo seasonal flu vaccine called mRNA-1010. The Cambridge, Massachusetts-based biotech has also observed that its seasonal flu, RSV and COVID boosters could be combined into one dose. The company plans to investigate this combination.

Johnson & Johnson is also in the RSV race, while Sanofi and AstraZeneca have partnered on a candidate.