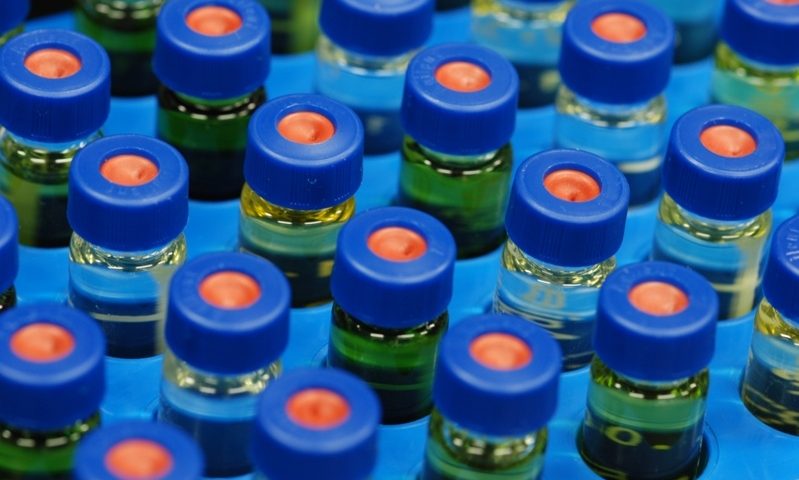 MOBILion Systems aims to make mass spectrometry analyses even more accurate and to give the biopharma industry a leg up in identifying previously undetected molecules and proteins as therapeutic targets as well as new biomarkers for diagnostic work.

To do so, the startup has raised $35 million in new venture capital funding, less than a year after its $15.4 million series A round last November. MOBILion plans to use the proceeds to build up its commercial team ahead of the launch of its first product, based on methods developed at the Pacific Northwest National Laboratory.

The company’s SLIM technology, short for Structures for Lossless Ion Manipulations, is designed to further sift out and isolate different biological compounds for examination. Current mass spectrometers may not always be able to differentiate between tightly grouped-together compounds that have similar masses or structures—where small changes among proteins may end up causing serious diseases.

MOBILion’s device sends the molecules through a long, twisting corridor, guiding them with electric fields across a printed circuit board. This can create a 40-foot-long channel in a small tabletop box, in one example—an incredible distance from a molecule’s perspective—that allows the compounds to spread farther apart based on their relative speeds, determined by more minute differences in their mass.

This supports both high-resolution and high-throughput analyses for drug development and biomarker discovery work by integrating with multiple liquid chromatography-mass spectrometry platforms and marshaling samples before analysis. MOBILion also plans to develop its technology as a standalone SLIM product for quality control and clinical diagnostic applications.

The latest series B round was led by aMoon, alongside returning support from mass spectrometer manufacturer Agilent Technologies, plus backing from IP Group, Hostplus and Cultivation Capital.

It is currently being used to characterize the glycan compounds that form the spike protein of the novel coronavirus, according to the company, to help better understand how it infects human cells and the possibilities for COVID-19 treatments.