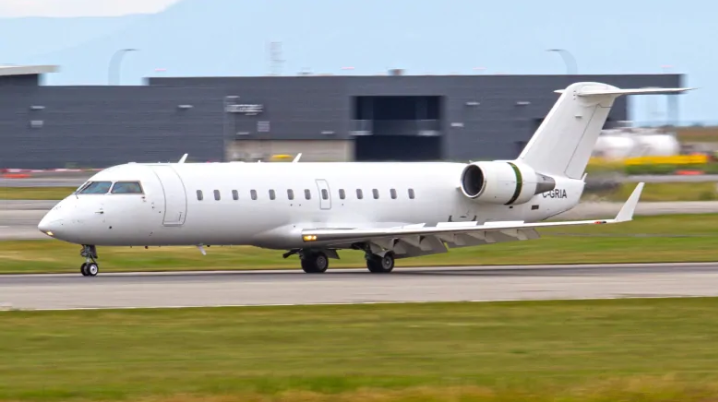 CRJ division used to make a lot of money for Bombardier, but not any more

Mitsubishi cautioned that no decision has been made on any possible transaction.

“If ever any such decision is made, we will disclose as necessary in accordance with the applicable stock exchange regulations,” Mitsubishi said in a brief statement.

Bombardier, which also confirmed the talks Wednesday, recently said it would explore strategic options for the CRJ program.

“Before any agreement can be reached further review and analysis by Bombardier management and approval by Bombardier’s board of directors are required,” the Montreal-based company said.

It added that Mitsubishi must also complete its due diligence review and its own analysis and approval process, which are outside of Bombardier’s control.

Earlier this year, Bombardier chief executive Alain Bellemare said the continuation of its regional jet program hinged on whether the company could fill up the CRJ’s partly blank order book.

Once a cash cow for the Montreal-based company, the CRJ now loses money.

Bombardier sold a majority stake in its C Series commercial aircraft program last year to Europe’s Airbus SE, which rebranded it the Airbus A220.