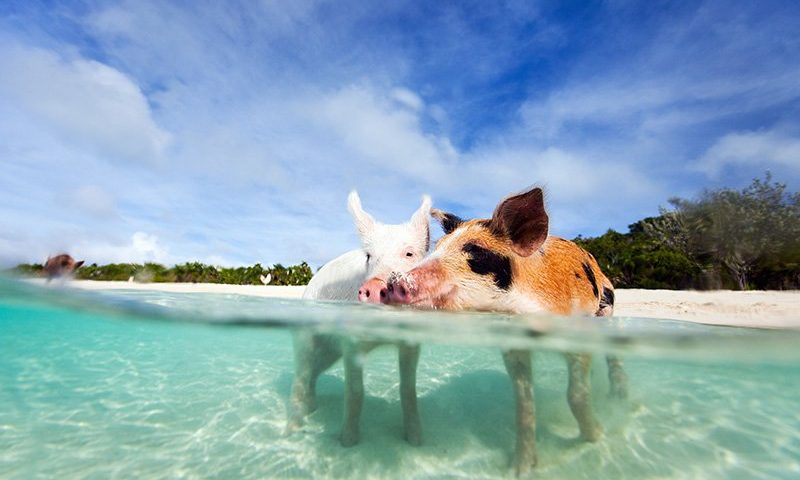 While other little piggies may go all the way home, this pig-organ-centric xenotransplantation firm is heading straight to market. The IPO market, that is.

Ahead of its Nasdaq debut, Miromatrix Medical set the price of its public offering at $9 per share. With 4,800,000 shares on the table, the company is anticipating gross proceeds of at least $43.2 million by the time the IPO closes on June 28.

That’s a sizable jump from Miromatrix’s initial estimates. A registration statement filed with the Securities and Exchange Commission (SEC) just a week prior outlined plans to offer only 4,000,000 shares priced between $7 and $9 each, garnering the company about $34.2 million before expenses.

And within the first few hours of its trading premiere June 24—under the ticker symbol MIRO—its share price had already reached a high of $13.20.

In addition to the public offering, Miromatrix is also giving its underwriter, Craig-Hallum Capital Group, the option to purchase another
720,000 shares within 30 days of the IPO. That would add an extra $6.5 million to Miromatrix’s earnings.

The majority of these proceeds will go toward funding R&D work through at least 2023, including Miromatrix’s plans to launch a clinical trial of its technology within the next 18 months. Additionally, about $3 million to $4 million will cover the costs of building an entirely new facility.

Miromatrix has developed perfusion decellularization and recellularization methods that allow it to turn discarded pig organs into fully transplantable human organs. So far, it has begun bioengineering livers and kidneys, with future plans to apply the technology to creating lungs, hearts, pancreases and more.

In the process, Miromatrix’s technology is used to completely clear out all of a pig’s cells from the organ, leaving the architecture and vasculature intact. The resulting scaffolding is then refilled with living human cells, harvested from organ donors, to produce a newly transformed liver or kidney ready to be implanted.

Pigs were chosen as the donors for the process because the extracellular matrix of their organs are estimated to be more than 93% similar to those of humans, the company said.

The overall goal of the technology is to reduce wait times on organ transplant lists. As Miromatrix noted in its SEC filings, about 114,000 people in the U.S. are currently waiting for a transplant, and an average of 20 people die each day while waiting for scarce organs.

The company has partnered with the Mayo Clinic, Mount Sinai Health System and the Texas Heart Institute to further its efforts, and raised millions in a handful of funding rounds since its 2009 founding, including a series C that closed in May and brought in $20 million from Baxter and CareDx, with the latter also forming a research partnership with Miromatrix.

Miromatrix plans to begin a clinical trial of its bioengineered livers in late 2022, supported by its External Liver Assist system. Preliminary results from that trial will support the company’s applications to the FDA to begin clinical studies of how its remodeled livers and kidneys function on their own in humans, with no external support; those trials are expected to start in late 2023 or early 2024.